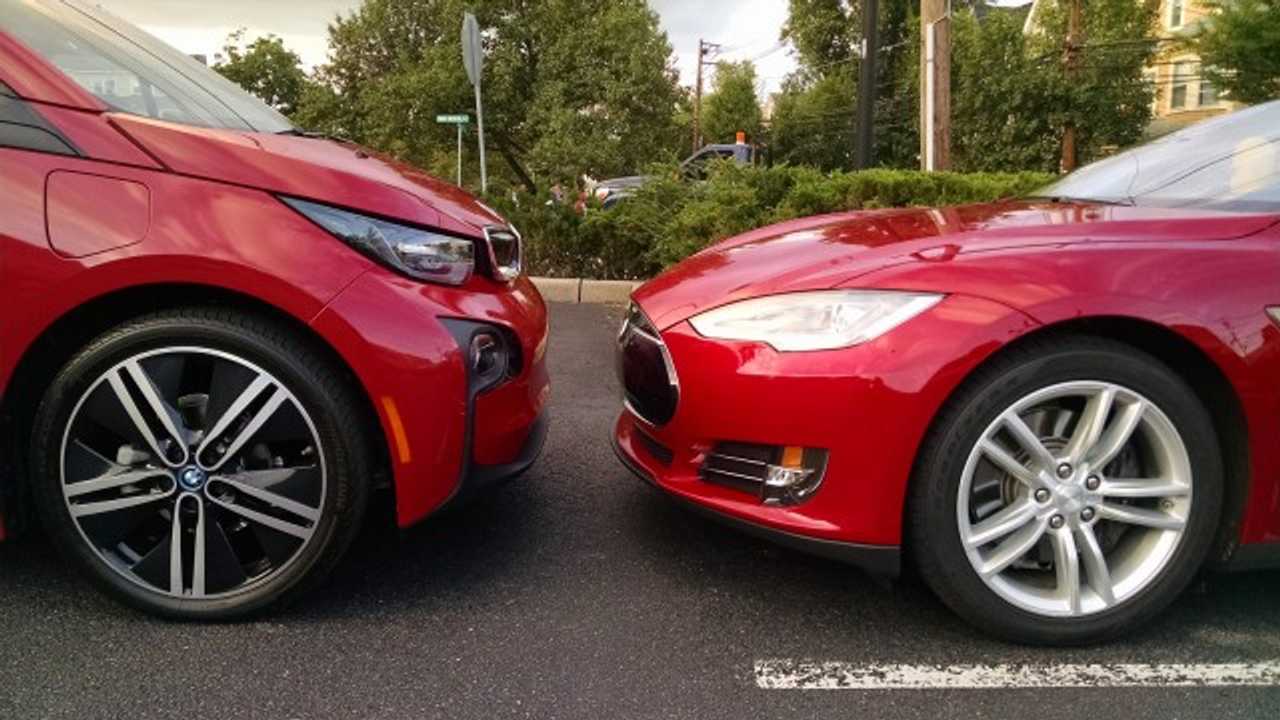 Over half a century ago, the auto industry fought against seat belts. Then, in the 1970s, they fought against smog regulations because of expensive catalytic converters. They also opposed other safety standards like airbags. Today, legacy automakers cling to diesel and fight against reducing emissions. The latest target of their displeasure and dismay? Well, it's obvious — they complain about a transition to electric vehicles.

BMW Fans Just May Be Coming Around To Tesla

Above: Visions for the future differ from Tesla and BMW (Image: Teslarati)

A recent example comes to us courtesy of BMW. John Carey (via news.com.au) sat down with Klaus Frölich, the 58-year-old BMW board member in charge of development. According to the senior BMW exec, electric vehicles will always be more costly than gas-burners. “No, no, no,” was Frölich’s reply when asked if EVs will ever equal the prices of equivalent conventional cars. “Never.”

“It’s very simple,” says Frölich. In EVs with 90 to 100kWh battery packs, the cell cost alone will be $17,000 to $25,000. “You can produce whole cars, only with the cost of the battery,” he says. And Frölich doesn’t buy into the theory that when batteries are being produced in larger numbers, prices will fall. Instead, he deflects — noting certain materials in batteries which may become more expensive.

An example, he claims, is cobalt. “When everybody wants to have cobalt, the prices of cobalt will not go down, they will go up,” Frölich predicts. Nevertheless, he says BMW is working to secure low prices for cobalt out until 2030. “We are the only ones who are doing that,” Frölich claims. Hmmm.

Even though BMW plans to grow its portfolio of electrified vehicles, Frölich sounds anxious about leaving the gas-guzzling internal combustion engine behind. “So, it’s a nightmare that an electrified vehicle will cost the same as a combustion-engined car," Frölich says. So, it's no wonder BMW fans are backing away from the brand. And (more than) a few are coming around to Tesla.

Source: news.com.au / *Chart sourced from US sales data via Good Car Bad Car for September 2018 (Note: Tesla doesn't break out sales by country, and the Model 3 tally assumes some deliveries to customers in Canada)