GM is preparing a team of leaders for the age of electrification.

According to the latest news, General Motors made significant changes in top executive positions related to electric cars and autonomous driving. By 2023, the company intends to introduce 20 plug-ins.

Fletcher's duties will be taken over by Fletcher's boss Doug Parks, Vice President of Autonomous and Electric Vehicle Programs.

"“Pam’s new role leverages her engineering and entrepreneurial background to focus on identifying, integrating and accelerating new growth opportunities that will directly benefit our customers,” Parks said in a statement." 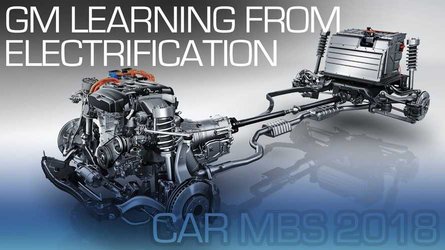 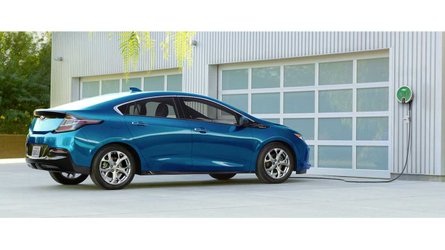 "Ableson will lead GM's efforts in developing necessary partnerships or identifying incentives and investments that could lead to a more fleshed-out EV charging infrastructure. This effort is designed to "remove a critical barrier to acceptance of electrification," Parks said."