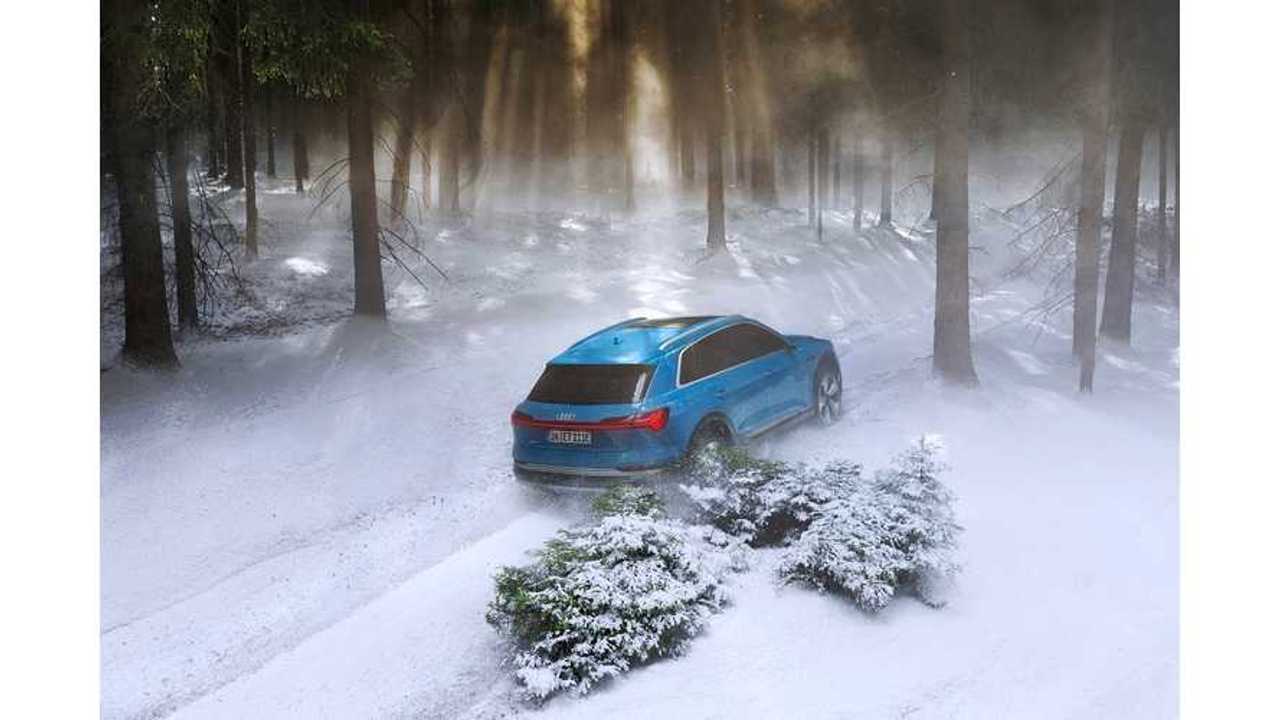 Production of the Audi e-tron began early September, ahead of the unveiling and, according to Patrick Danau, managing director of Audi Brussels, by the end of this year, the pace of production will reach full capacity.

“We believe that at the end of the year, we will reach our maximum capacity,”

The natural next question is what is the full capacity of Audi's Brussels plant that in 2019 will produce the Audi e-tron Sportback too? There is no official answer for that question, but it's expected to be 20,000 annually, according to French analyst firm Inovev.

Audi e-tron: Video Round Up Plus Live Images

Audi produces in Brussels battery packs too, but the electric motors come from Győr, Hungary. That production capacity in Hungary stands at 400 electric axle motors each day with an option for a gradual increase.

Each e-tron is equipped with two drive axles, which gives us 200 a day or several thousand a month. Assuming increased production, 20,000 e-tron annually sounds reasonable.

“You have to bear in mind not only the company has to ramp up but also the different suppliers. They have to train their people, start their own new facilities and bring them up to the same speed that we are giving according to the plan, so that is a challenge for all of us.”

Gallery: Audi Aims For Max Production Of e-tron By End Of Year