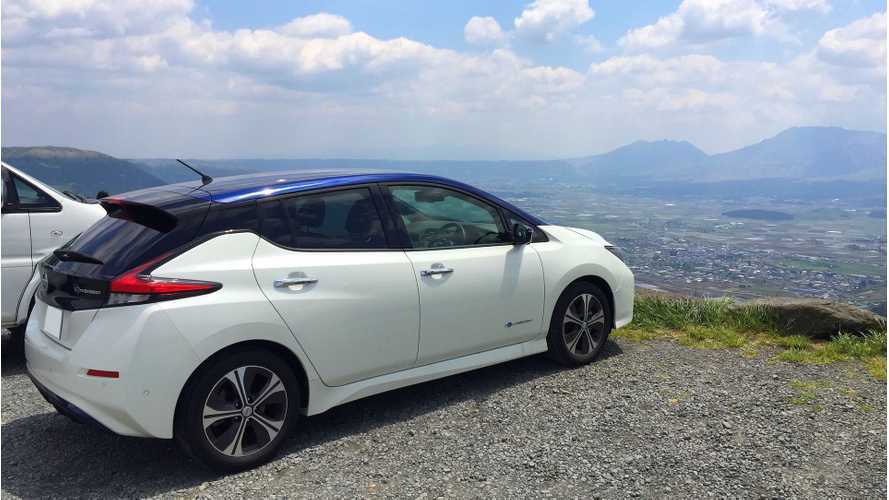 It's been around a year since the introduction of the second-generation Nissan LEAF in Japan in October 2017. Because the preceding month was at just 202, this year in September the LEAF can enjoy an increase of sales by almost 1,300% to one of its best results ever of 2,811 (#30 best-selling model in Japan in September).