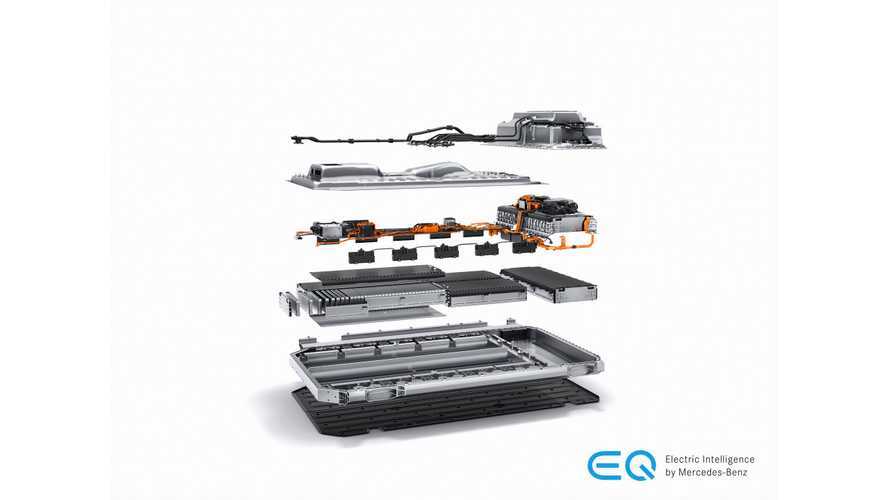 The partnership between the Renault-Nissan Alliance and Daimler, which was established several years ago (way before Mitsubishi was included in the alliance), could soon be expanded autonomousous driving and battery technologies.

“The industry being in transformation in the area of connectivity, autonomous cars and connected services, there are plenty of areas of cooperation for our entities,”

According to Reuters, talks concerns battery research witan h aim to secure next-generation tech quick, at the lowest possible cost and reduced risk (compared to betting on its own tech). In other words, consolidation of the automotive business is moving forward one way or another.

"“The higher price of oil, the more tailwind you will have behind electric cars,” he said, adding that a shortage of battery cells and electric motors means the auto industry is unable to meet demand for zero-emission vehicles, irrespective of short-term oil price moves."