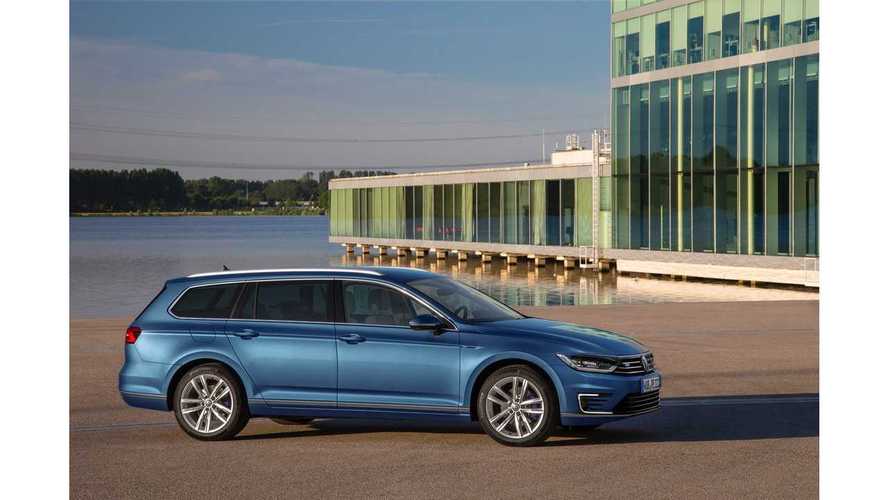 In September, sales of plug-in cars in Sweden increased 20% year-over-year to 2,308 reaching a decent 12% market share.

Most of the sales are plug-in hybrids, although after the most recent changes in incentives - favorable to BEVs - all-electric car sales are growing faster (up 37% compared to 14% for PHEVs).

The Volkswagen Passat GTE is the top-selling plug-in model, followed by two plug-in hybrid Kias - Optima and Niro. The first BEV on the chart comes in at #7 and is the Nissan LEAF.