Denmark's government surprises with a bold announcement to ban sales of petrol and diesel cars by 2030, which would be quicker than some other countries (UK and France hints at a 2040 deadline).

But that's not the whole story. Denmark would like to get rid of hybrid cars and is planning to ban new sales of those by 2035. In other words, zero-emission vehicles will be the only way to go.

“It is a big ambition that will be hard to achieve. But that’s exactly why we need to try,” 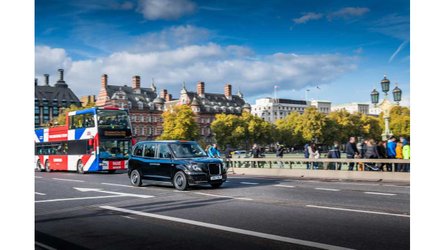 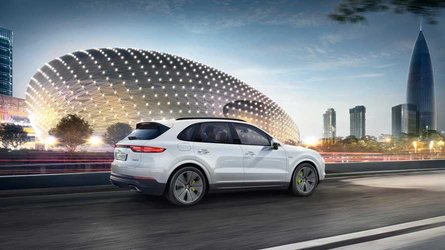 The problem that we see in Denmark is however that the government puts on a good face, but typically fails to pull through. In the past, Denmark reached high sales of electric cars at a level of a few percent market share, but the withdrew the incentives so now sales are somewhere around 0.5%, not even on par with other countries, which doesn't seem to jive with this bold ICE ban goal.

Anyways, besides countries, some cities also plans to ban diesel or all ICE cars too - Paris, Madrid, Mexico City and Athens target 2025.