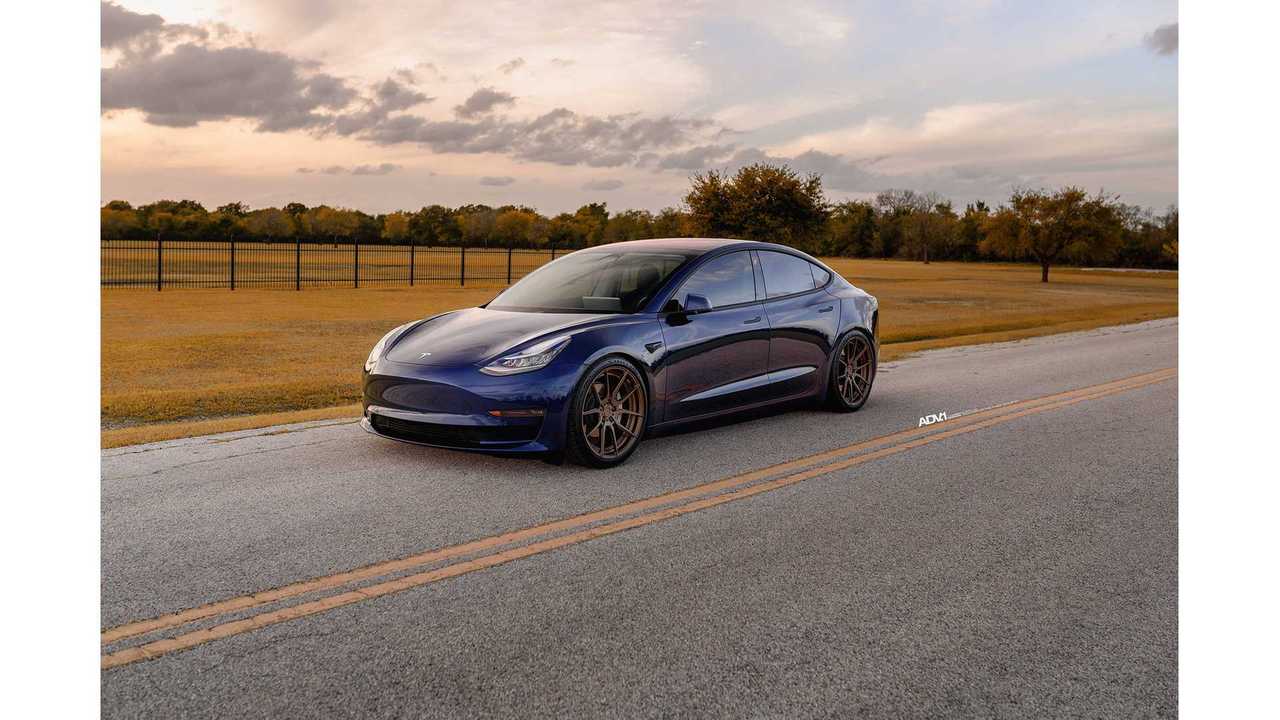 Those automotive dinosaurs don't have it easy these days as the push to drive electric is taking over.

Let's check out how Tesla sales results in the U.S. compared to two German brands - BMW and Mercedes-Benz - that are typically seen as Tesla's closest competitors as brands (despite the fact that neither offers direct competitive BEV models to Tesla Model S, X or 3).

All passenger cars and SUVs:

As you can see, Tesla's advantage in the passenger car segment is already huge and it could further increase with Model 3 sales expected to rise even more.

In the case of SUVs, Tesla's portfolio is currently too narrow with just the single Model X at very high-end. Everything could change when the Model Y is introduced. That could be a major hit to the BMW X3, the automaker's best-selling vehicle right now.

Anyways, in the Q4, Tesla will easily outsell both BMW and Mercedes-Benz in the U.S. - a good sign ahead of the Model 3 invasion of Europe.