During the unveiling of the Renault K-ZE, Carlos Ghosn announced that Renault finally will expand its approach to plug-in hybrids.

So far, thFrene ch company was offering only all-electric models. Starting from 2020, Renault will start introducing in Europe three hybrid and plug-in hybrid versions of its three models Clio, Megane and Captur. 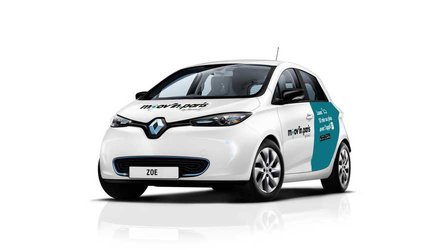 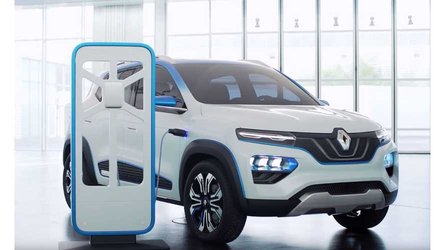 According to Ghosn, Pthe HEV powertrain called e-Tech is being developed in-house, however, we are not sure whether it means in the house of Renault or more broadly in-house of Renault-Nissan-Mitsubishi Alliance. Because synergy is something that translates into cost savings and profits, we assume that new PHEVs from Nissan and Mitsubishi - with shared powertrains - are also coming.