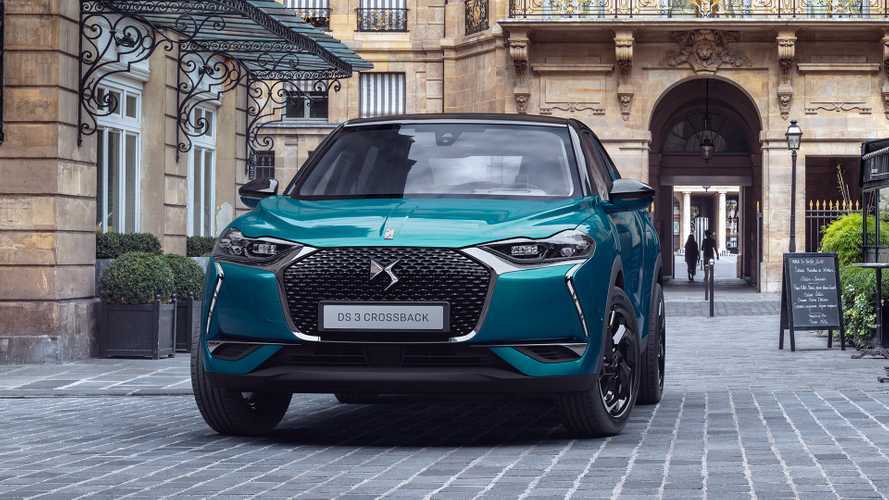 Analysts rehash arguments that electric cars are not currently profitable, overlooking the inevitable shift to EVs.

It’s well known that new automotive technologies, and brand new car models, require billions of dollars of upfront investment before the costs can be recouped. But that didn’t stop Reuters from issuing an alarming news report this week suggesting that auto company investments in EVs are threatening the entire industry.

According to the article, automakers are in a terrible bind because environmental regulations are forcing them to produce EVs. The Reuters article suggests that customers don’t want to pay more for electric cars, which cost more to produce. Rebecca Lindland, a senior analyst at Kelley Blue Book, told Reuters, “Demand doesn’t justify investment at all. It’s all regulation.”

Laurent Petizon, a managing director at consulting firm AlixPartners, adds fuel to the fire. Petizon told Reuters that automakers prefer to lose money on electric vehicles rather than pay environmental fines. The firm pegs the extra cost for an electric car versus a conventional vehicle at 7,800 euros (or $9,000). He overlooks the fact that the cost difference for an EV is a lot less for luxury vehicles.

So even before promising new EVs—like the electric DS 3 Crossback and Mercedes-Benz EQC electric SUV—are shown this week in Paris, these models and others that are battery-powered are already dismissed as money-losers.

The timing is not surprising. Lobbying groups, such as the European Automobile Manufacturers' Association (EAMA) are now warning of “an imminent threat to the region’s 3.4 million automotive manufacturing jobs.” News flash: The entire global economy is going to be shaken up by the shift to electric, connected, and self-driving vehicles.

What appears to be taking shape (again) is the dividing line between auto companies who are willing and able to invest the time and resources to make a major technology pivot, and those who will resist the change. Either way, there’s no turning back on EVs. As Reuters points out, more than 200 electric and plug-in model launches are scheduled to launch in the next three years.

Of course, with any shift of this magnitude, there will be winners and losers. According to Reuters, larger automakers such as the Volkswagen Group could “put up with losses on electrified vehicles if it enables them to keep selling their biggest earners, upscale SUVs and large sedans.” Meanwhile, mid-market competitors such as PSA and Renault could face a much tougher challenge.