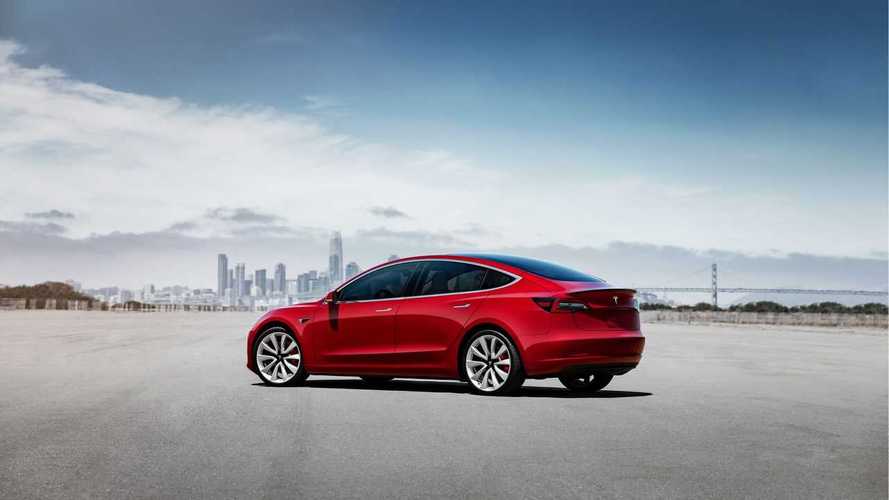 The stock surge is massive ahead of Tesla's official Q3 report.

Following last week's SEC lawsuit announcement, the stock plunged, but in pre-market trading it's back up big time (real-time stock ticker info here) and there's a solid reason for this.

Over the weekend, Tesla made a last-minute push to move Model 3 deliveries at a rapid pace. The push, outlined in an email by Musk, called for an all-out Tesla team effort and we believe it was a success.

But let's examine what some analysts think of Q3 too:

Now that the analysts have chimed in, what's your take? Offer it up in Comments below.