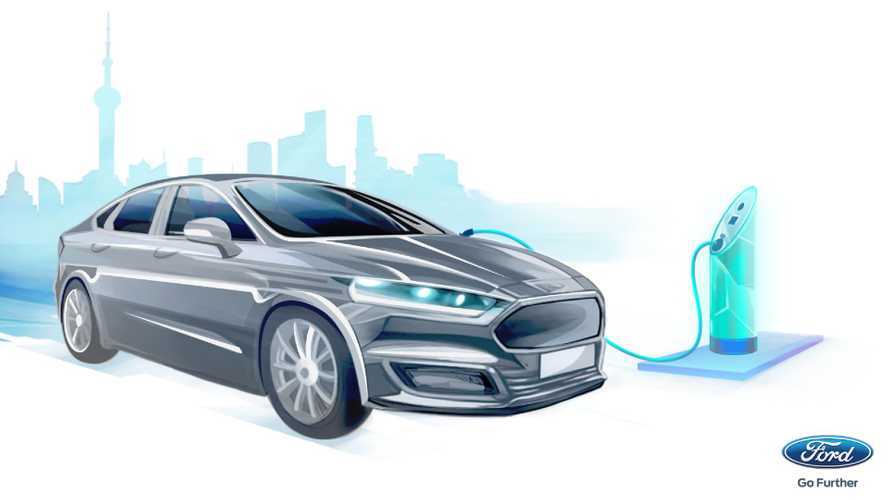 Ford and Zotye to begin production of plug-ins next year.

Production is expected to start in September 2019 and it seems that Zotye is actively preparing for New Energy Vehicle developments by hiring veteran car designer Anthony Williams-Kenny from SAIC's MG.

GM Announces Baojun E200 Will Launch In China This Month

Williams-Kenny has been design chief at SAIC's Roewe since 2005 and, since 2010, global design director for MG (the British brand acquired by SAIC).

It's expected that his new role at Zotye will be design of electric cars for Ford and Zotye JV.

MG revealed in the past some cool looking concepts like the MG E-motion: