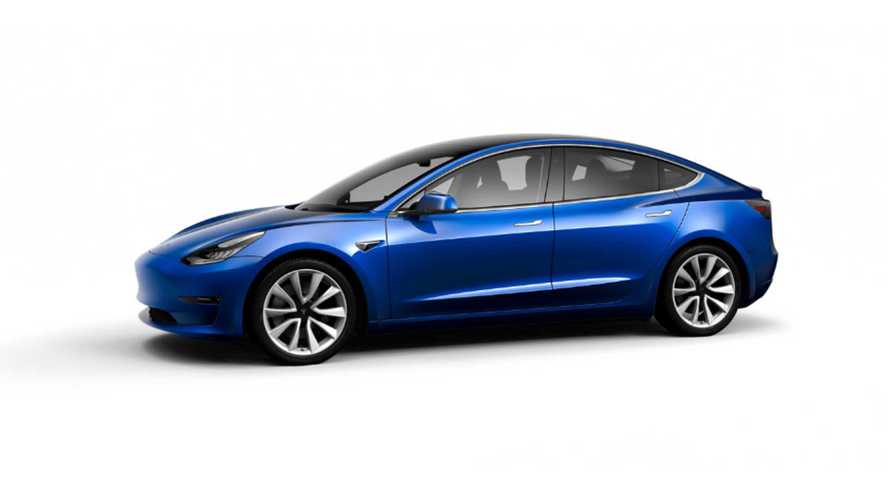 Tesla takes all the wins! #1 in model and manufacturer rank, for the month and for the year.

EV Sales Blog just released its global statistics on plug-in electric car sales for the month of August 2018, so we can finally check all of the standings.

The best selling model for the month is the Tesla Model 3 with record 18,300 (estimated). This massive figure enabled it to take the lead for the year too with 59,305 after eight months.

No other model even came close to half of Model 3 sales.

The third is the Chinese BAIC EC-Series with 43,434 (including 3,028 in August), which is expected to accelerate later this year thanks to the release of a new version.

Despite keeping pace and setting its own record, BYD still can't keep up with Tesla.