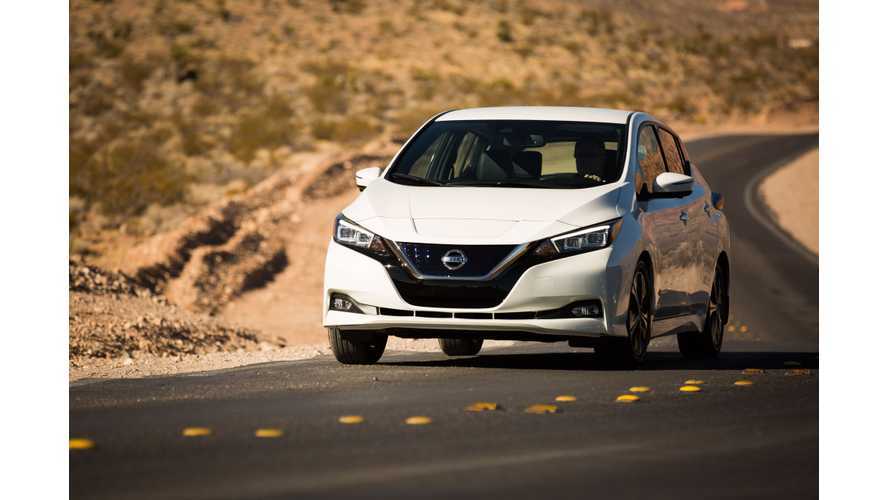 Steady is how LEAF sales have rolled all year, but finally, we see a significant uptick.

September 2018 is shaping up to be the strongest sales months in U.S. history (thanks largely to what we estimate as an unprecedented surge for the Tesla Model 3) the same surge is not there for the Nissan LEAF, but at least some decent progress has been made in September.

In the month-over-month area, sales are obviously up compared to August and year-over-year sales (September 2017 compared to September 2018 show a rise of 48.2% too) but in the calendar-year-to-date category, sales of the LEAF are down by 0.5%

Is the new LEAF finally on the move upwards? Will this rising trend hold? Only time will tell.