Germans Pull Plug On Selling PHEVs In Europe Due To WLTP 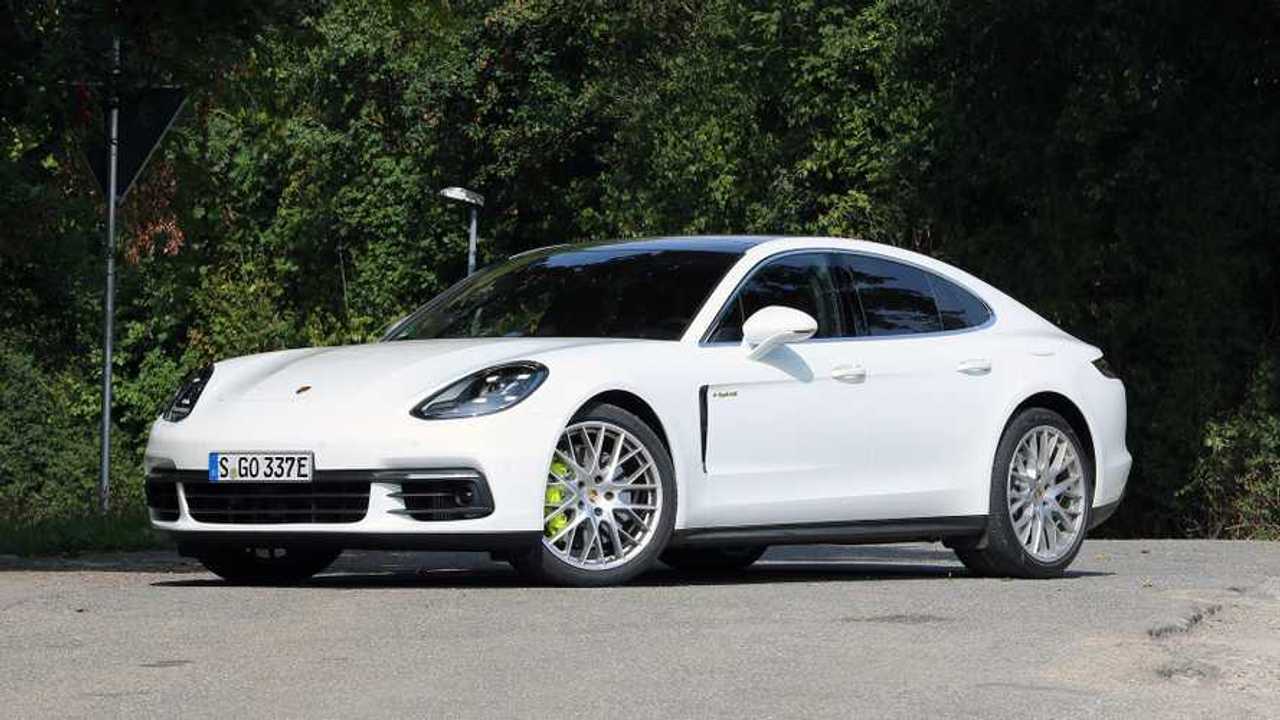 Some need more range to stay eligible for subsidies.

Europe's second-best selling plug-in hybrid (PHEV) is the Volkswagen Passat GTE. Or, at least, it was. According to Automotive News, the automaker stopped selling it and the number four-ranked Golf GTE due to the advent of new emissions regulations known as the Worldwide harmonized Light vehicles Test Procedure (WLTP), which replaces the previous the New European Driving Cycle ( NEDC). They are not alone, either.

On a similar note

BMW, Porsche, and Mercedes-Benz have also terminated sales of some plug-in hybrid models. The problem, basically, is that they score higher than 50 grams of CO2 per kilometer due, mainly, to having too small a battery and therefore not enough electric range. In Germany, buyers of vehicles with less than 50g/km of CO2 are eligible for a 3,000-Euro ($3,476) subsidy, and so a PHEV scoring worse than that mark becomes that much more unattractive.

The sales halt may be temporary, for some models at least. Automakers will need to decide whether the cost involved in engineering a larger battery pack will pay off in the long run. One such model in this quandary is the E-Hybrid line of the Porsche Panamera. Responsible for as much as 69 percent of Panamera sales in Western Europe, according to industry publication AID, it has been withdrawn, along with the Cayenne E-Hybrid.

Not all manufacturers allowed themselves to be caught flat-footed by the change. Mitsubishi brought its Outlander PHEV down to 46 g/km of CO2 after changing, among other things, its 12 kWh battery pack to one with capacity for 13.8 kWh.

For its part, BMW hasn't stopped all its offending PHEVs. It still features its 225xe Active Tourer minivan on its German site despite its 57 g/km of CO2 score. It has taken the new standards into consideration with its new models, though. When it arrives in 2019, the xDrive 45e plug-in hybrid version of the X5 will feature a bigger battery, upping its range to 80 km (50 miles) from a mere 31 km (19.2 miles) previously. The change will allow it to slip under the wire with a 49 gm/km of CO2 rating.