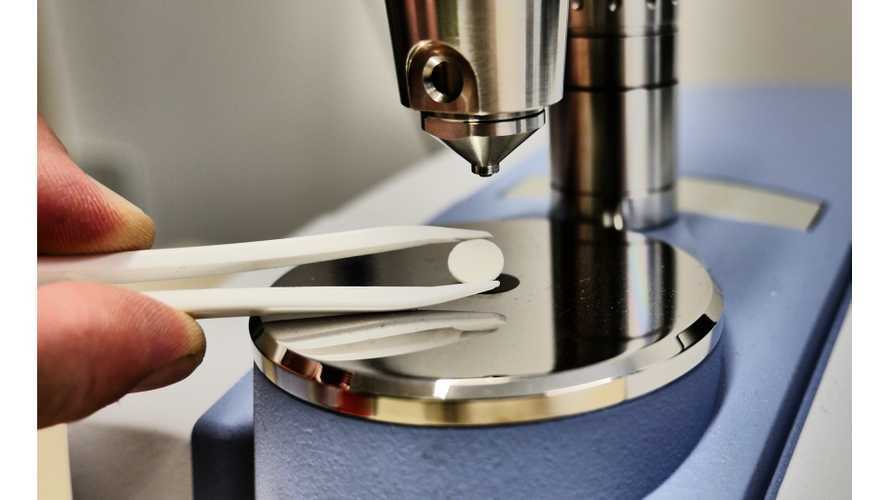 The JCESR was established back in 2012 with an emphasis on the goal of "5-5-5" - batteries that are five times more powerful and five times cheaper, all in a five-year timeframe

The US Department of Energy (DOE) is set to renew the Joint Center for Energy Storage Research (JCESR). The JCESR is a DOE Energy Innovation Hub led by Argonne National Laboratory, focused on advancing the battery science and technology.

The JCESR is a partnership made up of national laboratories, universities, and an industrial firm. The DOE plans to allocate an annual funding for the JCESR in the amount of $24 million, for a total of $120 million over the five-year renewal period. The batteries are developed for various civilian and military usage.

Each of the five JCESR research Thrusts pushes the boundaries of scientific understanding, integrates with the other Thrusts, and advances the overall performance of prospective energy storage systems.

JCESR used several computational methods, but also, they have screened more than 24,000 potential electrolyte and electrode compounds to help accelerate the search for new battery architectures. The full spectrum of research data on the matter was then made public to the broader battery research community. According to Green Car Reports, the vision for JCESR over the next five years is to invent and create disruptive new materials deliberately constructed from the bottom up. For these materials, the emphasis is put on a product in which each atom or molecule has a prescribed role in producing targeted overall materials behavior.

Additional JCESR research is set to be aimed at creating energy storage technology for a host of emerging applications. These include resilient future electric grids, distributed energy management for more reliable and efficient energy delivery under all conditions. Furthermore, they will focus on creating energy storage technology that could be used even in fast-charging electric vehicles and even regional electric flight. Currently, no single battery type is capable of filling all the widely varying requirements.