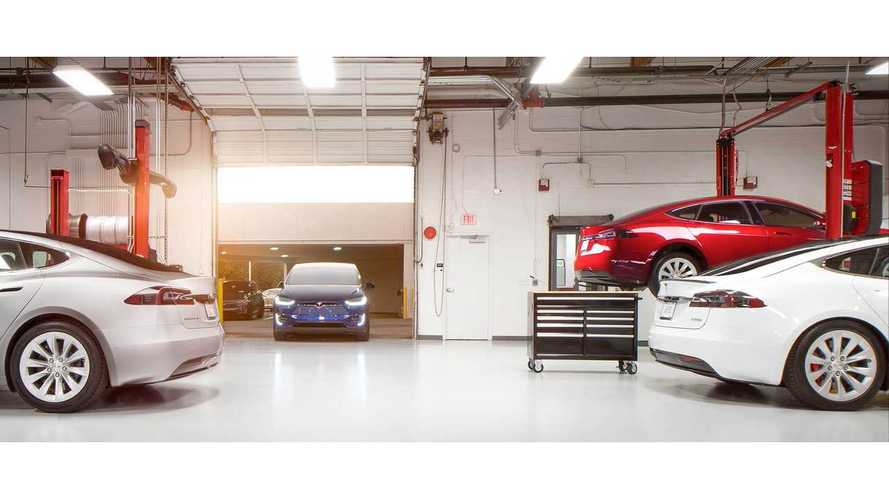 Tesla CEO Elon Musk just lit up Twitter and owners should be thrilled.

The CEO commented several times in regards to what it'll mean to bring most body repair in-house under the control of Tesla.

In short, it means less waiting. A lot less...eventually.

Last week we learned of the opening of Tesla's first nine in-house body repair shops and it seems the response is positive thus far.

The benefit of these facilities is that they are dedicated to servicing just three cars (Tesla Model 3, Model S and Model X) so stocking parts is relatively easy. At least compared to outside shops that perform collision service on every make and model under the sun.

Yeah, that’s our problem. Service & parts supply in general will be the top Tesla priority after we get through the insane car delivery logistics of the next few weeks.

So, eventually, the 9 Tesla body repair facilities will grow to a number that's exponentially higher and each site will become equipped to deal with almost any collision/body related car issues. If all works out as planned, then repair will happen quicker and with much less inconvenience to owners.