Walmart Canada is showing a strong commitment to a sustainable future by ordering another fleet of 30 Tesla Semi trucks this month — this takes the total number of Tesla Semi trucks ordered by the retailer to 40. 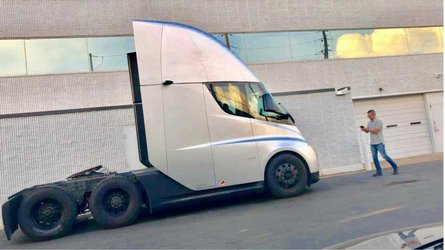 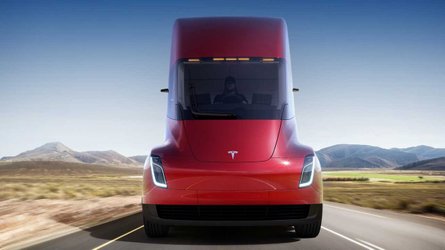 Walmart Canada is targeting a transition to 100% clean transportation by 2028 — the company announced in a recent press release. The largest US retailer is aiming to electrify 20% of their Canadian transport operations by the year 2022 and Tesla Semi trucks may play a major role in Walmart's shift to sustainability.

"We are always looking for innovative ways to minimize our impact on the environment and lead the industry in the drive for sustainable change,” said John Bayliss, senior vice-president, logistics and supply chain, Walmart Canada. “By converting 20 per cent of our fleet to electric vehicles by 2022 and committing to alternative power for all fleet vehicles by 2028, we are putting safety, innovation and sustainability at the forefront of our logistics network."

The first 20 trucks will be part of Walmart Canada’s fleet base in Mississauga, Ontario and the remainder of the 20 trucks will be assigned to the Surrey, British Columbia sustainable fulfillment center, which is set to open in 2022.

Recently a few videos by Tesla enthusiasts revealed that the electric semi truck currently has 26 cameras and a ‘sleeper’ feature could be in the works as well. Another intriguing video also showcases the whole Tesla Semi cabin from the inside for the first time.

Tracking orders publicly announced (via press releases, social media, etc.), Tesla now has a total of 628 Semi truck pre-orders calculated to date. However, at Tesla's 2018 Shareholder Meeting, Elon Musk announced the company had officially accumulated (as of June) an internal count of around 2,000 Semi truck reservations.