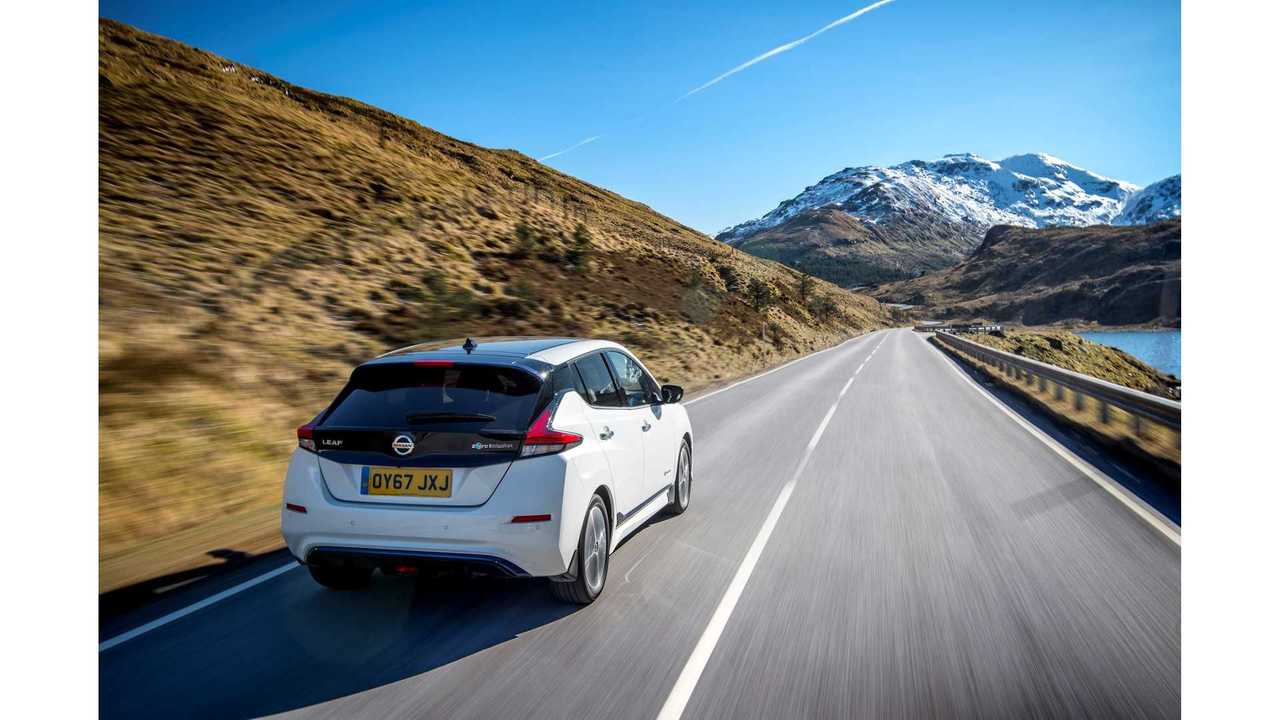 The European market grows consistently this year, above 40% year-over-year

According to the latest data from the European Automobile Manufacturers Association, some 183,285 new passenger plug-ins were registered in the European Union and EFTA (Norway + Switzerland) during the first half of the year, which is 42.3% more than a year ago. The numbers include hydrogen fuel cell cars, but those are very small values that don't change the overall result by much.

The market share seems to improve a little bit and now stands at 2.1% on average.

Sales of plug-in hybrids are currently higher than all-electric:

The top markets, that account for nearly 80% of total sales, are:

Here is the full report: