Fuel Cell Vehicles Will Be Possible When BEVs Allow It 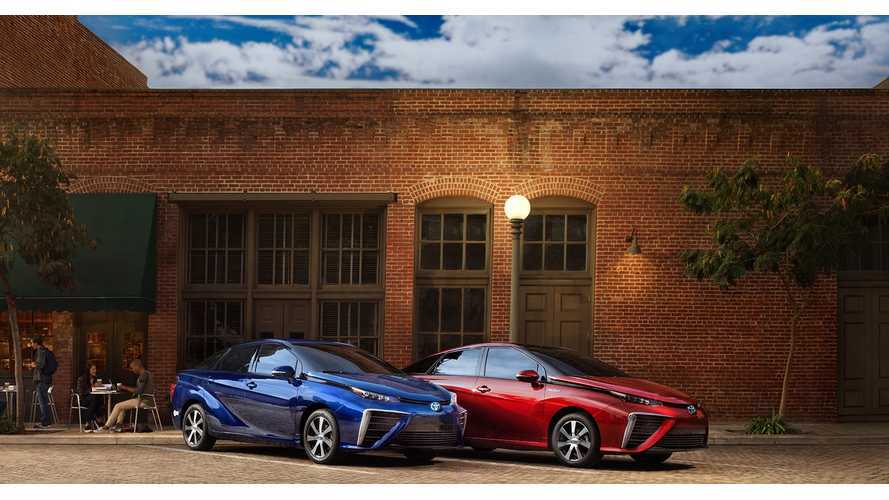 With all the talks of hydrogen fuel cells we've seen in the past several years, we missed one additional drawback of the FCVs that wasn't explored till a Daimler, ZBT GmbH and Forschungszentrum Jülich study.

The problem is that fuel cells are affected by traffic-related air pollutants in various ways - from power losses to irreversible damage that progresses over time.

Just think about it. FCVs are considered as a way to make transportation cleaner, but first some other solution (battery-electric vehicles) needs to replace the internal-combustion cars, clear the air and then you can use hydrogen fuel cell cars, when they are not needed anymore duee to the influx and saturation of electric cars.

Hyundai And H2 Energy To Launch 1,000 Hydrogen Trucks in Switzerland

To maintain the fuel cells health, current FCVs will be equipped with air-filters, and we are curious what will be the cost to replace them every year if that's the case.

Traffic related air pollutants cause power losses and decrease the lifetime of proton exchange membrane fuel cell (PEMFC). The relevance of this influence for vehicles is not exactly known due to a lack of studies under realistic conditions. Therefore, the present study aims at a better understanding. For the first time ever the influence of selected air pollutants on automobile fuel cell short stacks with different platinum loadings and a realistic driving cycle is examined. The driving cycle used, is an existing course near the city of Stuttgart, Germany. The experiments were accompanied with online measurements of relevant contaminant concentrations on the course. Furthermore, tests with a semi-dynamic profile have been executed for more than 1500 h and show an irreversible damage of the PEMFC by nitrogen oxides. With respect to the present results, spontaneous power losses of about 5% and over 10% in special situations by the nitrogen oxides can be expected for fuel cell vehicles in urban areas. NH3 will lead to a spontaneous power loss of less than 3%, but causes a progressive irreversible damage. Together the tests reveal that air pollutants have a significant negative influence on fuel cell vehicles in urban areas.