Dyson writes off investment in Sakti3.

It's been quite some time since British manufacturer Dyson acquired Michigan-based battery startup Sakti3 in 2015 for $90 million,

But now, according to the latest media reports, Dyson reviewed the investment (reportedly back in December 2017) and recorded an impairment charge of £46 million (over $60 million). 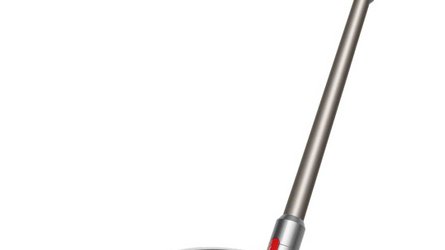 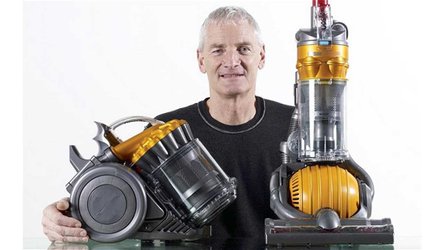 Does this mean that Sakti3's lithium solid-state batteries are unsuitable for commercialization, especially for electric vehicles?

Anyways, Dyson's automotive project still seems to be progressing, although in stealth mode, so we don't have any solid updates to share at this time.