GlobalData Forecasts Lithium Demand Will More Than Double By 2022 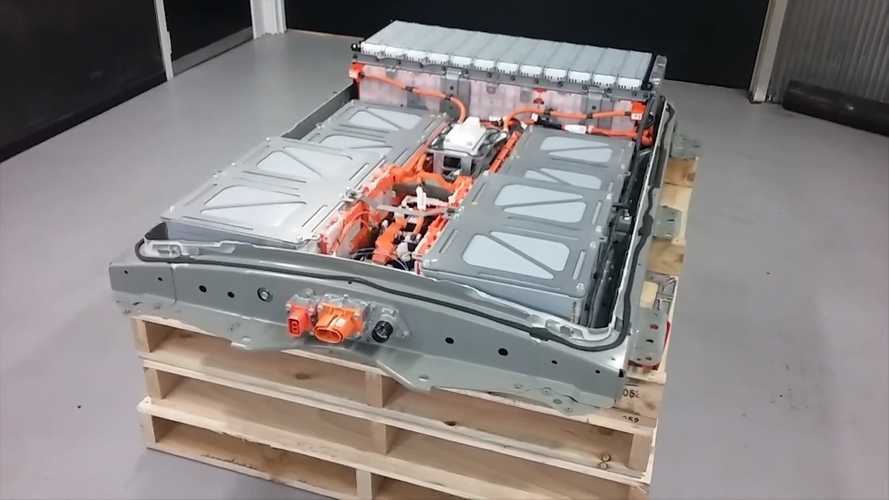 Electric vehicle sales in Asia-Pacific and Europe will lead the growth.

Lithium Production Will Triple In Next 4 Years

Such growth will fuel an increase in lithium mining to support the booming industry. Mining investment is expected to increase in Chile, Australia, Argentina and Canada to meet demand. According to Vinneth Bajaj, Senior Mining Analyst at GlobalData:

Several national governments are encouraging the adaption of EVs by providing various tax incentives and subsidies to the manufacturers and end users. Additionally, efforts to reduce greenhouse gas emissions have led to much technological advancement in EVs and made them a viable and safe alternative to traditional vehicles.

The largest increase will be in China, which is expected to boost its EV sales from 579,000 in 2017 to 1.5 million by 2022. Current government policies and subsidies are making China a lucrative market for industry investments due to which the country’s EV market is poised to grow three times as fast as the US during the outlook period.

Chinese buyers took home 50% of electric vehicles sold globally in 2017. 17% went to the United States. Norway accounted for 5.4% of global sales, followed by Germany and the UK.

GlobalData says China will continue to lead in plug-in sales. China is expected to grow at three times the rate of the U.S. By 2022, China's EV sales are expected to exceed 1.5 million a year.