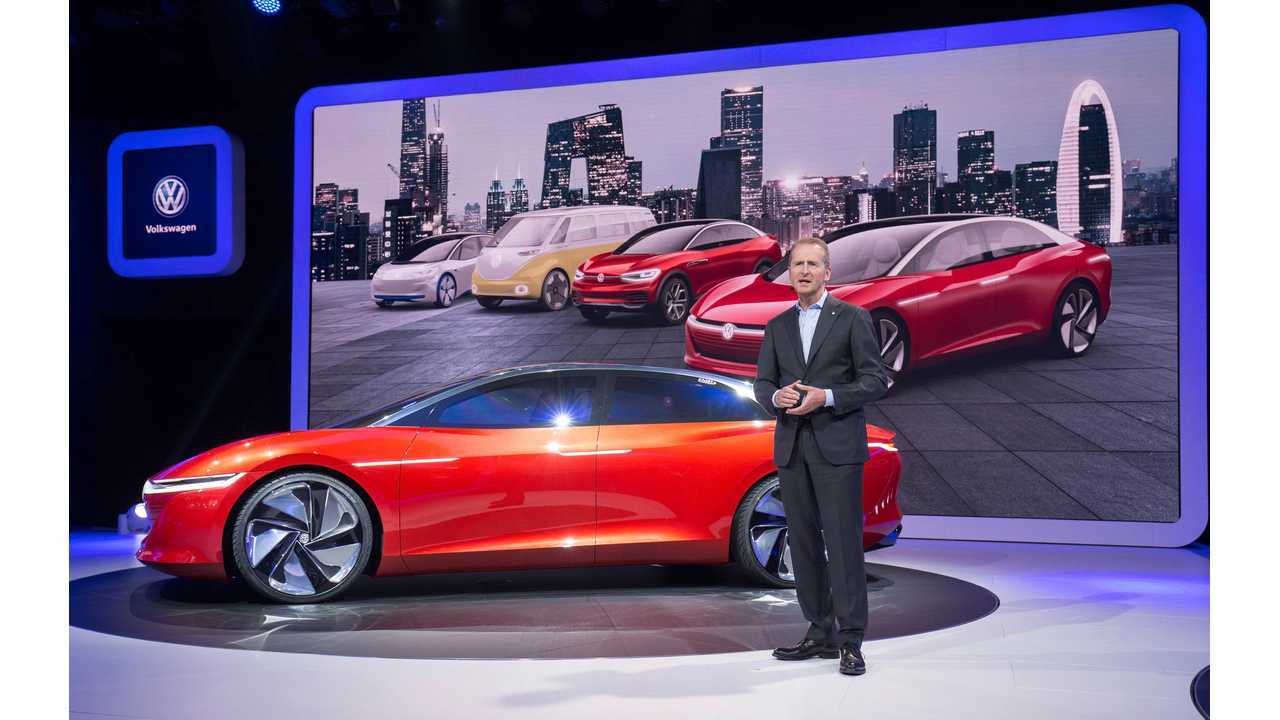 Volkswagen aims for 7-8% margins to be crisis-ready.

Volkswagen began a broad campaign of electrification with an original plan to spend €20 billion ($23 billion) for the purpose, but it's not going to happen.

It's already known that the investment will be required to be higher. One of the reasons are... competitors that have been making more progress or, in other words, developing excellent plug-ins.

Volkswagen Launches "We Share" With 2,000 Electric Cars In Berlin

“The burden for our company, such as the cost of bringing to market electric cars, will be higher than expected,” Diess said in a joint interview with labor head Bernd Osterloh in VW’s internal newsletter. “This is particularly so since some of our competitors have been making more progress.”

A similar statement comes from Mercedes-Benz, which expects that spending will be higher than an initial estimate of €10 billion.

There is an urgent need to find more money for this armaments race. Volkswagen realizes that 4% margin is just a minimum and the company needs 5-6% to handle some future investments. 8% would make the company crisis-ready and that's the target level by 2025.