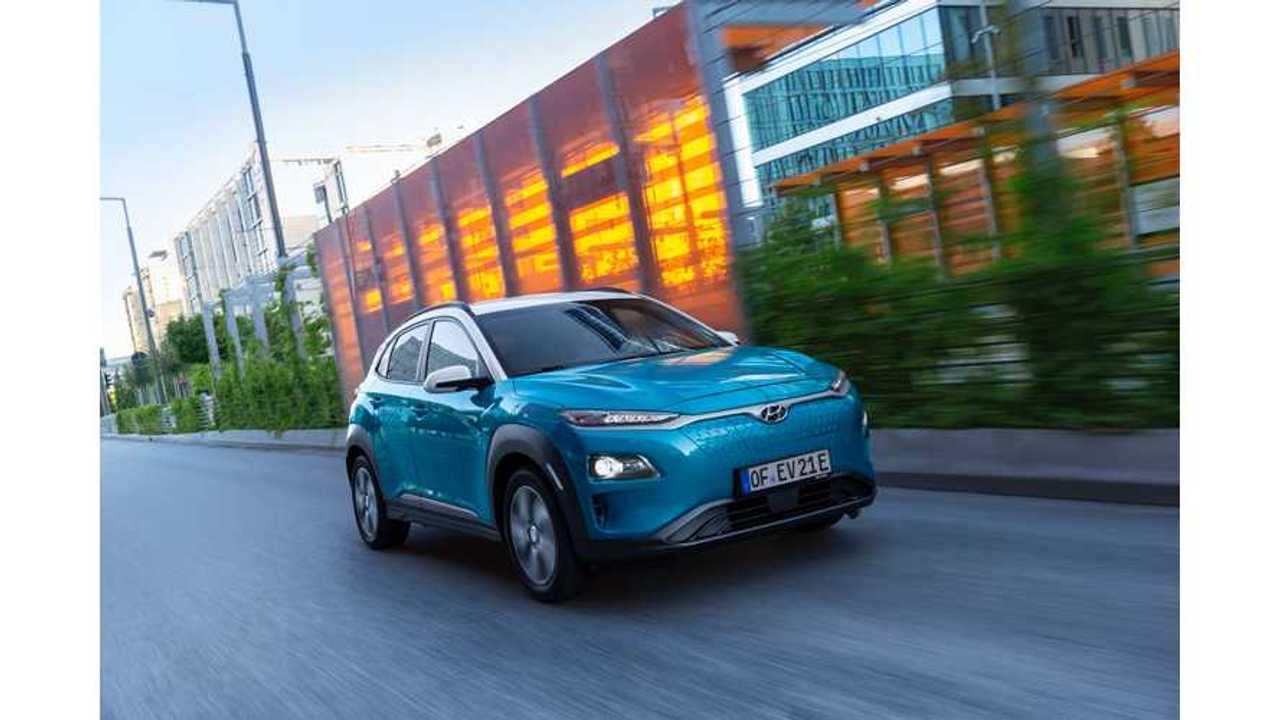 Hyundai Kona Electric sales decreased to below 1,000 though.

Hyundai is producing and selling more plug-in electric cars than a year ago - in August, manufacturer's sales amounted to 3,243, which is almost 138% more than in August 2017.

However, the result is almost 1,000 lower than the peaks in June and July, so the plug-in share out of overall volume decreased to 2.3%.

We should be especially disappointed by the Kona Electric number - 956, compared to 2,196 in June and 1,775 in July. The main question is why the production/sales decrease when there are so many orders and the car was well received in the reviews?