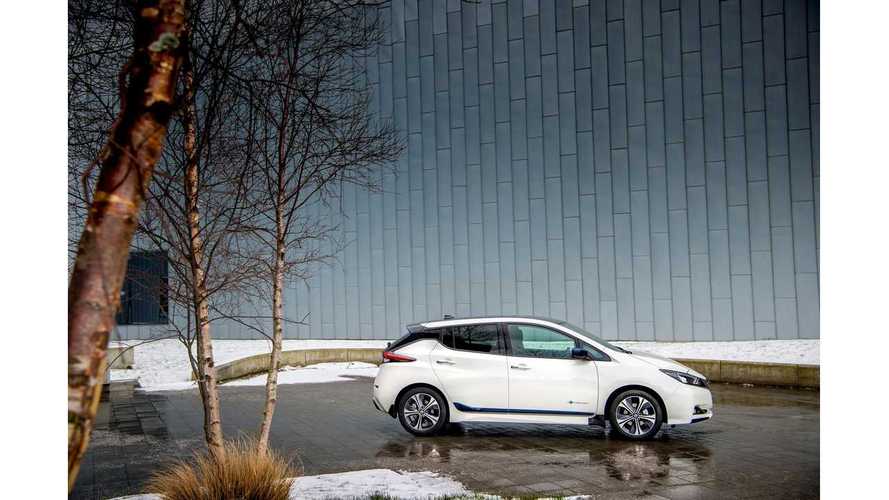 As August is a rather slow month, now we look forward to a new record - maybe in September.

The three top-selling models for the year are without change, although the Nissan LEAF doesn't shine as brightly as before.

On the other hand, Hyundai Kona Electric starts with 455 - not bad compared to just 86 Jaguar I-PACE.

The comparison between Europe and U.S. starts to change as the Tesla Model 3 enabled the U.S. to take over in July and extend the advantage in August. In September, it will be a huge disproportion, we believe.