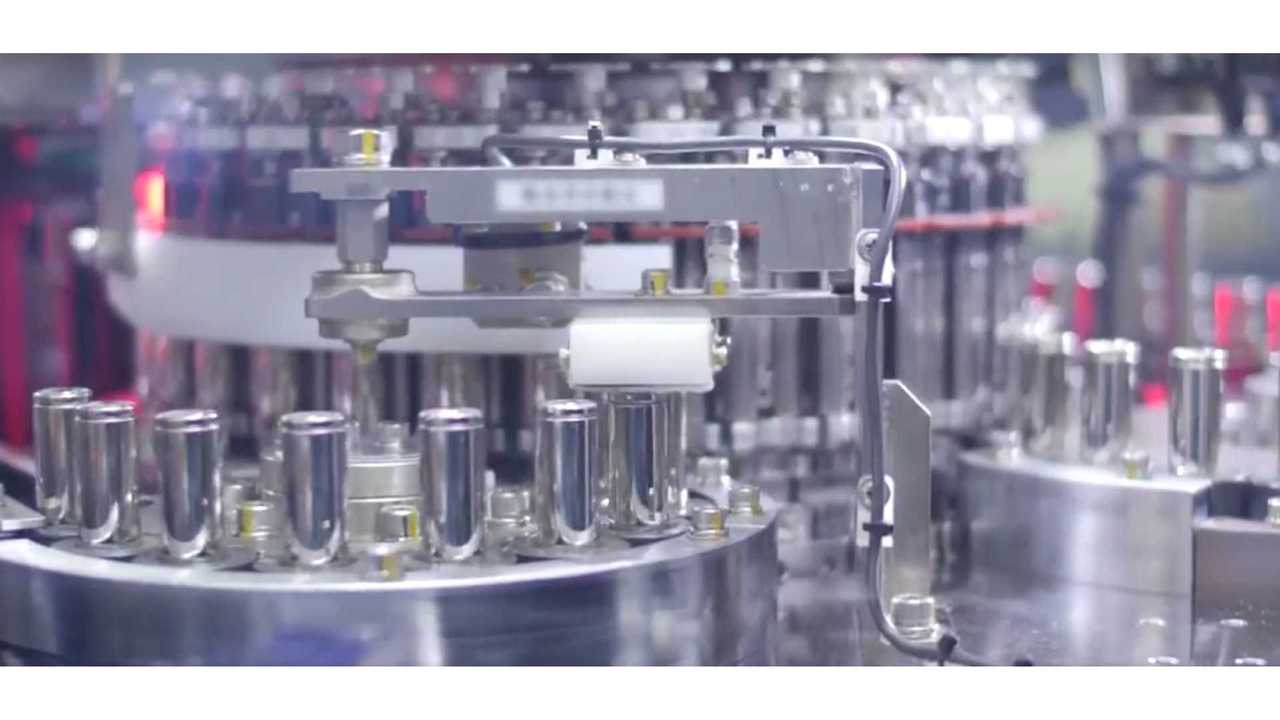 Panasonic is working on increasing lithium-ion cell production at the Tesla Gigafactory. The three new lines (on top of 10 already installed) were expected to go online by the end of this year.

The latest reports are that all 13 lines will be ready earlier (but no exact timeline details were provided) as Panasonic is trying to not block Tesla with another bottleneck. Tesla is in an urgent need to deliver as many Model 3 as possible.

"The bottleneck for Model 3 production has been our batteries. They just want us to make as many as possible."

With three new lines, production capacity should be about 35 GWh annually (in August, the factory was at about 20 GWh).

Originally, it was planned that 30% of battery cells will be for energy storage systems (Powerpacks and Powerwalls), but according to article, batteries for Model 3 are now prioritized.