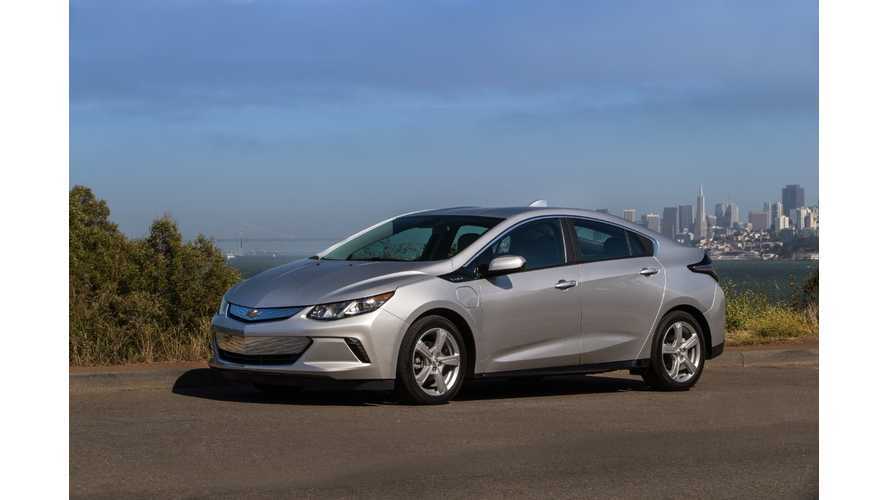 General Motors has issued a recall for several 2018-2019 models due to a brake problem that could lead to a collision.

Models with the issue are said to have defective brake pistons. According to GM (via GM Authority), the supplier (ZF Group) that provides the specific brake parts didn't "properly chrome and temper the brake pistons," which may lead to hydrogen gas being released into the brake piston and then trapped. This could cause the driver to feel "spongy" braking and rear-braking power may be reduced.

Interestingly, ZF Group has already been looking into a similar issue with cars from other manufacturers. However, the supplier didn't notify GM right away or include the automaker in its recent report of vehicles with the particular calipers related to the recall.