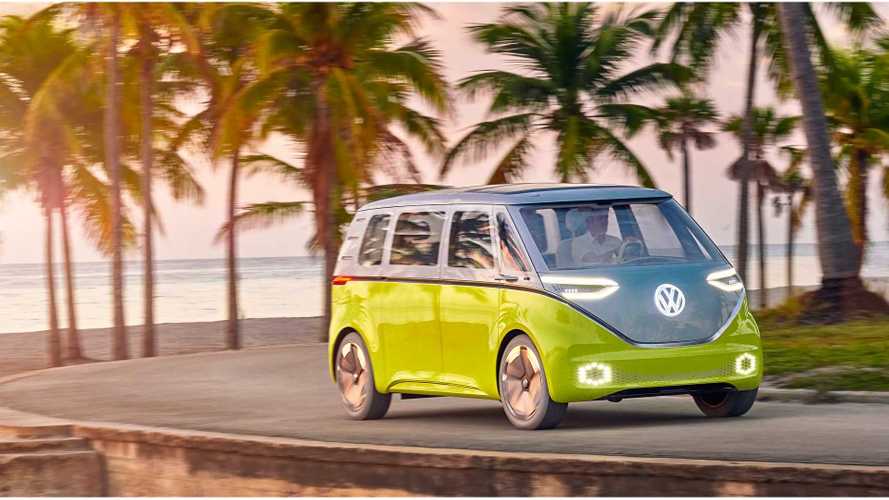 Bloomberg reports that California will hold a hearing this week about increasing incentives to buy plug-in cars from the current $2,500 to $4,500.

One of the reason is that some plug-in car manufacturers already hit or soon will hit the federal tax credit limit of 200,000 vehicles sold, which starts the phase-out of $7,500 federal tax credit (it will decrease by 50% for up to six months and then to 25% for another six months, before drying out completely).

What Incentives Do I Qualify For By Buying An Electric Vehicle?

There is also a chance that the additional $2,000 could be provided directly to consumers at the point of sale.

"The state is able to consider an increase in its electric-car subsidy partly because revenue is becoming available as companies buy more credits to comply with the state’s Low Carbon Fuel Standard, said Dan Sperling, a University of California Davis transportation professor who is also a member of the Air Resources Board. At this week’s hearing, the board will consider requiring oil companies to cut carbon intensity by 20 percent by 2030, compared with 2010 levels, from a 5 percent reduction mandated this year.

California may provide the funding generated from this program as subsidies directly to consumers at the point of sale, as proposed by automakers, electric utility companies and others, rather than via mail rebates later."

The current state rebate ($2,500) is financed from the purchase of credits to comply with the state’s cap-and-trade program for reducing carbon-dioxide emissions.

Other topics under consideration will be whether or not to increase support for: