BYD Invests Millions To Up Production In U.S. 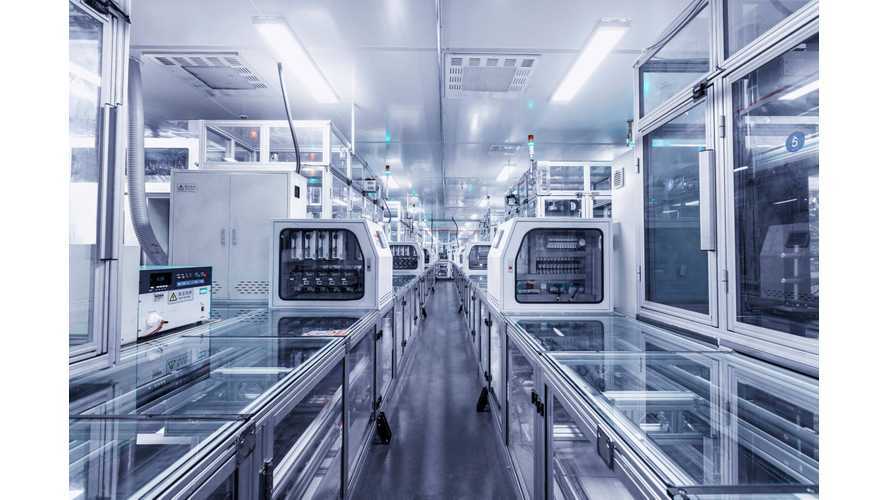 As BYD works to further its U.S. presence, it invests big bucks in a U.S.-based warehouse facility.

This newest investment by BYD applies to a 100,000-square-foot warehouse facility in Lancaster, which will cost some $5 million to complete. It will further the manufacturer's presence in the U.S. and lead to more efficiency and production capability, primarily for the company's ramp-up of BEV buses.

This is not the first of BYD's investments in electric vehicles in the U.S. In fact, it's the fourth confirmed, major monetary investment announcement in regards to its facility in Los Angeles. For those unaware -  and we'll admit that we didn't know before looking it up - Lancaster is a major charter city in LA county. Thus far, BYD has poured another $53 million into the project, as part of $250 million in the area to date.

According to Green Car Reports, not only does this further investment add extra warehouse capacity for the company's supplies and materials, but it also means that BYD's 450,000-square-foot manufacturing facility - which is on the same property - will benefit from having an increased ability to produce and operate freely. BYD North American VP for Coach and Bus shared:

We have the capacity to produce up to 1,500 battery-electric buses a year, which will go a long way toward creating a cleaner climate and a quieter, more efficient way to travel.

What's more, BYD has already purchased another 150 acres in the area near its LA-based Lancaster operations. Additionally, the company already has plans set to open service centers throughout the country. BYD currently employs over 820 workers and is an all-union company.