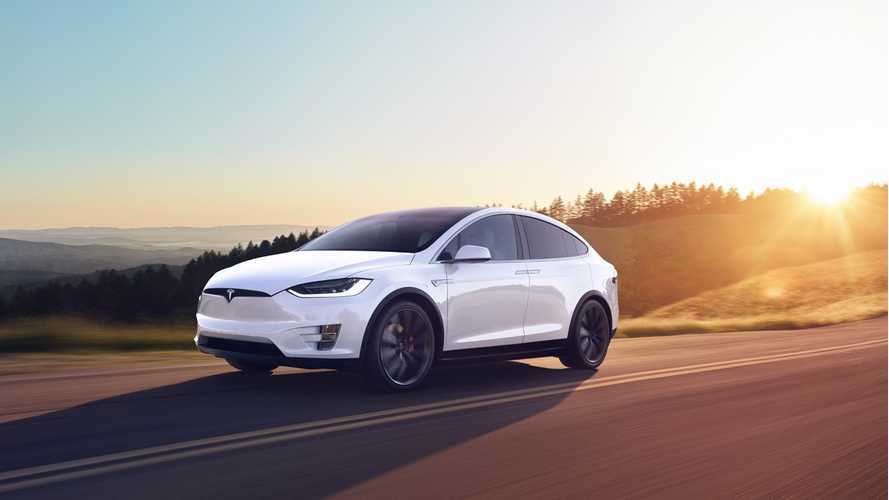 Tesla road trips are becoming a popular genre of travel videos. The adventure magazine Outside recently sent writer and filmmaker Brendan Leonard and his girlfriend Hilary on a wonderful western road trip in a Model X. Over the course of five days, they traveled from Denver to Zion National Park, stopping along the way to ski at A-Basin, climb in Telluride, and camp in Monument Valley.

Watch A Tesla Model X Do Some Real Off-Roading - Video

Above: Adventure travel in a Tesla Model X (Image: Outside)

Bren and Hils are apparently new to electric driving, but they quickly get used to the advantages of Tesla travel. Their wide-eyed discovery of such wonders as the frunk, Supercharging, the Tesla app and Autopilot is bound to raise a smile. The backup camera turns out to be a reliable source of entertainment.

Like most beginning electronauts, the two adventurers start out wondering if they’ll find places to charge, but as you’ve probably guessed, this presents no difficulty at all - Superchargers are plentiful along the route, and destination chargers are found just where they’re needed.

Above: Brendan Leonard embarked on a classic western road trip with his girlfriend Hilary in a Tesla Model X (Youtube: Outside)

The two Outside correspondents don’t just drive around looking at the scenery - they get into some serious climbing and rappelling, and at one point they put their Model X through its 4WD paces, taking it on a steep backcountry dirt road and getting into some mud and snow.

Tesla owners probably won’t learn anything new about the Model X from this clip, but there is some spectacular video footage here, and it’s always great to see people spreading the word about the convenience and fun of electric road trips.

Written by: Charles Morris; Source: Outside