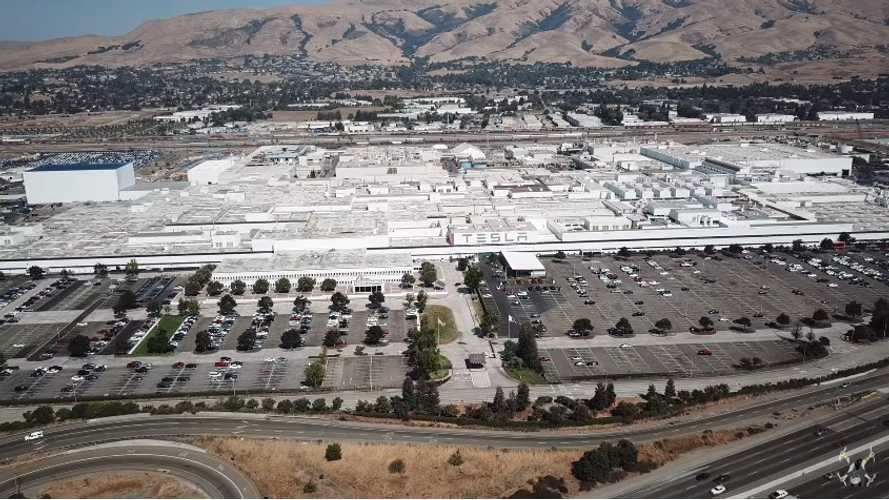 Deliveries could be similar because the third-quarter began with some 11,000 cars in transport to customers.

As the quarter comes to the end, even the Tesla skeptics report that the lower end of the guidance is likely to be achieved:

"Goldman Sachs analyst David Tamberrino kept his Sell rating and $210 price target on Tesla ahead of its Q3 production numbers coming just before the end of the quarter. The analyst estimates about 27.5K Model S/X vehicles and about 52K Model 3 vehicles delivered, which is closer to the bottom end of its guided range of 50K-55K. Tamberrino adds that while the Model 3 deliveries would be just above Tesla's "compiled consensus estimate" of 51.9K, he also sees an implied slowdown in Model 3 production based on the velocity of Vehicle Identification Number registration trends that is likely associated with the "issues with bottlenecks at the company's paint shop".

The biggest factor is how many Model 3s Tesla can produce, as 6,000 a week or even 5,000 a week was not sustained, besides maybe some rush days.

The second problem is how many cars can be delivered, because the delivery system has become a bottleneck, in part solved by Tesla building its own car carriers and delivering direct to door. We could guess that the number of cars in transport to customers or awaiting delivery could increase well beyond the previous 11,000.

As always, we'll present estimated sales figures for all three Tesla models soon after the month of September comes to an end.