Plug-In Car Sales In Germany Increased In August To Nearly 6,000 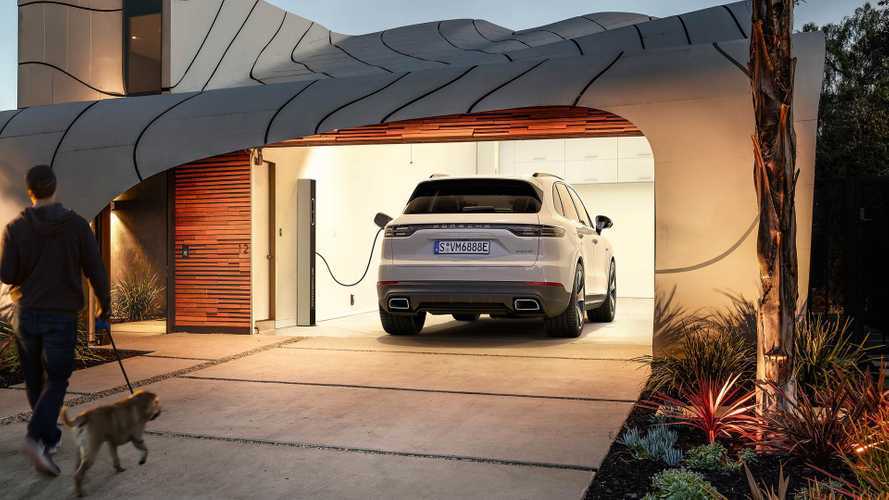 Thousands of Germans park new plug-ins in their garages each month.

August was an ordinary month without any sensations in Germany as growth of passenger plug-in car sales amounted to 23% to 5,888 at 1.86% market share.

After eight months of this year, total new passenger plug-in car registrations reached 45,422 at an average of over 1.8% market share.

It seems that in August the best selling plug-in was the BMW 225xe with 707 new registrations. Great results were noted by the new Porsche Cayenne E-Hybrid - 297 (30% of total volume).

Renault ZOE led the all-electric cars with 421 new registrations, followed by 412 BMW i3 (282 all-electric and 130 REx). Kia Soul EV was at 339, but most of those are expected to be exported as used to Norway.

Tesla struggles with sales as only 47 Model S and 35 Model X were registered. But Jaguar I-PACE also disappointed with only 2 registrations.