BMW Ditches Diesel In Favor Of Plug-In Hybrids In U.S. 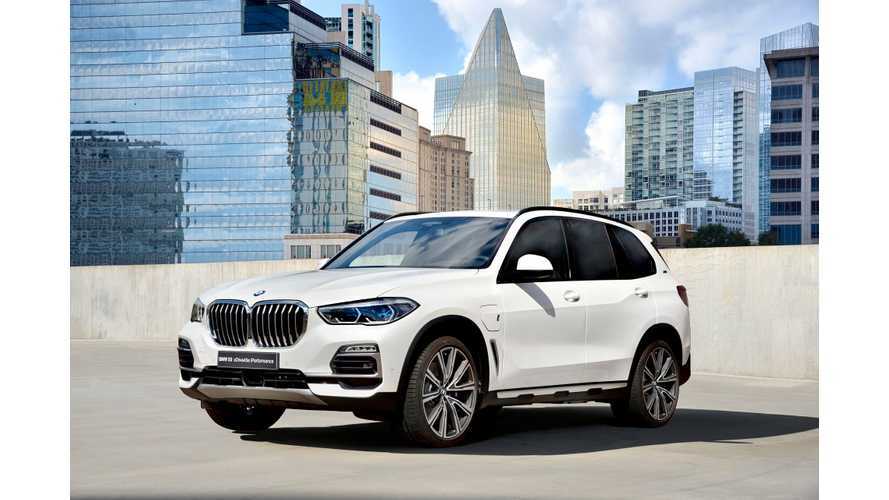 BMW is expected to resign from the diesel version of the new X5 in the U.S.

When diesel sales plummeted after Volkswagen's dieselgate, BMW was saying it would not write off diesel, but with the announcement of the new X5 xDrive45e plug-in hybrid, there is no info on the diesel version of the X5.

Green Car Reports learned that BMW intends to get rid of diesel cars from its entire lineup pretty soon in the U.S.:

"A BMW spokesman told Green Car Reports on Tuesday that it will drop diesels from its lineup for 2019.

"The spokesman also said the upcoming X5 xDrive45e will use an inline-6, which will be easier for the company to meet California's SULEV clean-air standards."

Norwegians Place 1,000 Pre-Orders For BMW iX3 In Under 2 Weeks

In the updated news, BMW has clarified its statement that the final decision has not been made so there is still a chance for X5 diesel, but you can feel that even if German manufacturer decides to give it a few more years, the end is still near.

"The final decision as to whether or not the BMW X5 diesel variant will come to the U.S. market has not been made. BMW of North America continues to monitor customer preferences and is prepared to adjust the product portfolio accordingly."