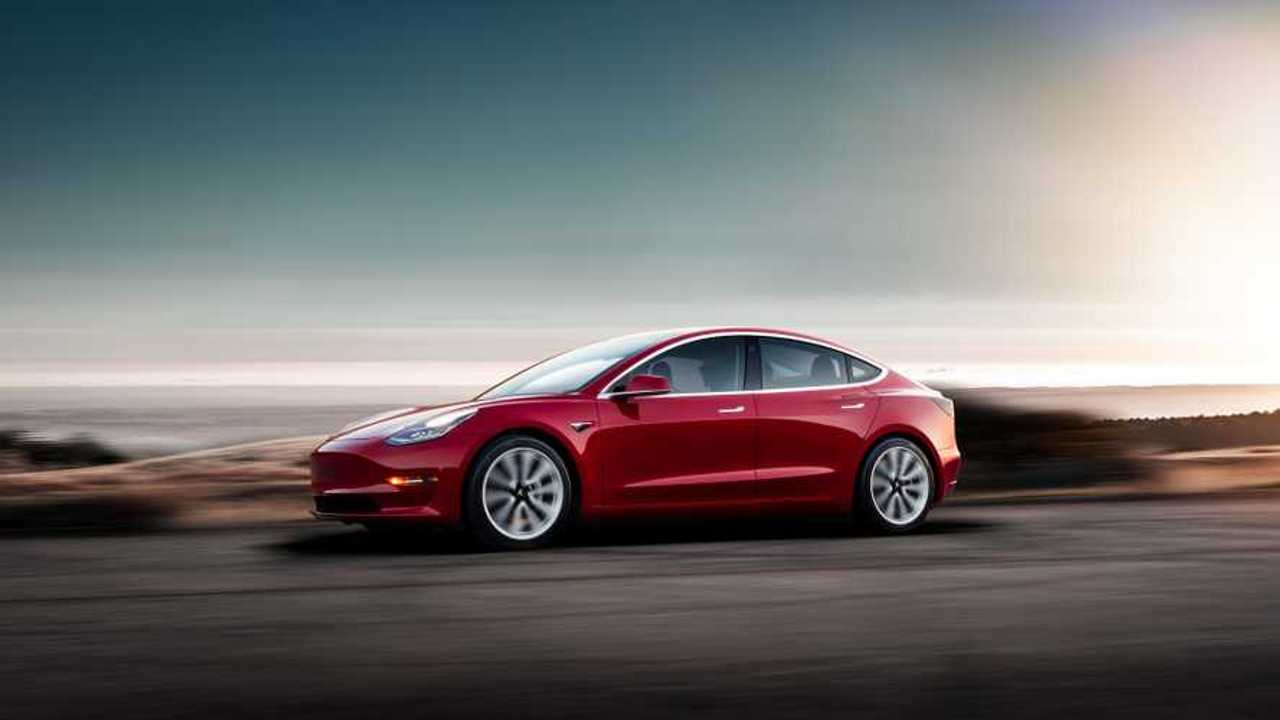 It seems that Tesla Model 3 production hell is finally coming to an end.

Last July, Elon Musk predicted that Tesla Model 3 production hell is coming to an end. And judging by the latest news, that might be true. Last Friday, Musk shared a letter to the employees, detailing the company standings in the final month of Q3 2018.

More about the base Model 3

Confirmed: Tesla Increases Pricing For Base Model S By $2,000

Many - even Elon Musk himself - dubbed the Model 3 as the make or break vehicle for the company. Truth be told, they were right. The success for Tesla depends on the future prospect of their entry-level electric sedan more than anything else. Entering the highly coveted top five best-selling cars charts in the United States last August will certainly help with that. However, Tesla only produces the three more expensive variants of the vehicle right now. And that's seemingly a problem.

For most owners that shelled out the reservation fee over two years ago, the base Model 3 was the vehicle that got them interested. However, the base $35,000 (before any options) car is still not being produced. However, that's about to change. And that could mean big things for not just the automotive industry, but also, for the environment itself. Last June, Elon Musk, the Tesla CEO, provided a rough estimate of the $35,000 Standard trim Model 3 production start.

However, the recent timeline revision revealed by Martin Viecha, a Senior Director for Investor Relations at Tesla, pushes the production start deadline to either April or May next year. And according to sources, Tesla is gearing up for the$35,000 base Model 3's rollout, as well as succeeding models like the standard-range AWD version.

With the performance and tech that the Model 3 comes with, the entry-level version becomes one of the most interesting options for any buyer looking to purchase a new vehicle. If Musk's company can start the production within the mentioned timeframe and deliver these in volume, the rest of the automotive industry will need to hurry up. Or they will simply get left behind. It really is a game of innovate or go to the history books for most of the legacy carmakers in the next few years.