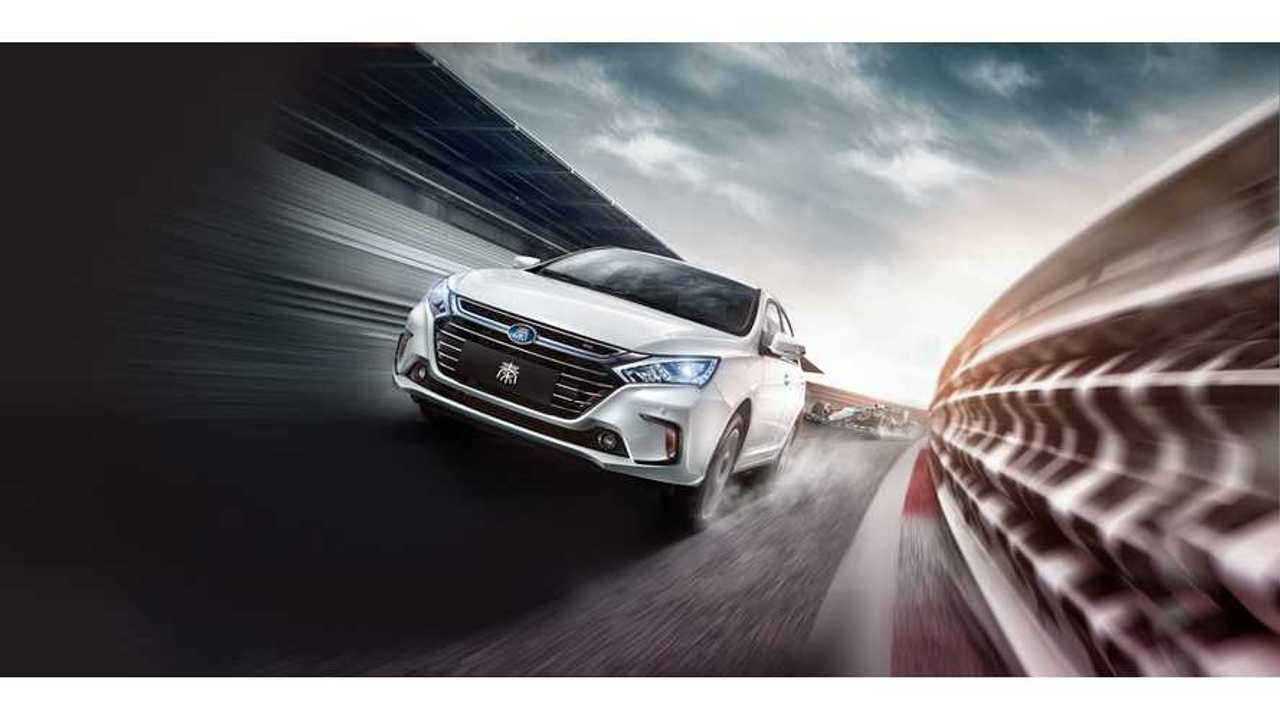 Another month, another record.

In August, BYD for the third consecutive month set a new record for plug-in electric car sales in China, reaching 20,845.

The year-over-year growth increased to 90%, while the plug-in share in overall BYD volume stands at 51%.

Currently, BYD offers six plug-in models. Two of those models are available in both BEV and PHEV versions, so a total of eight options.