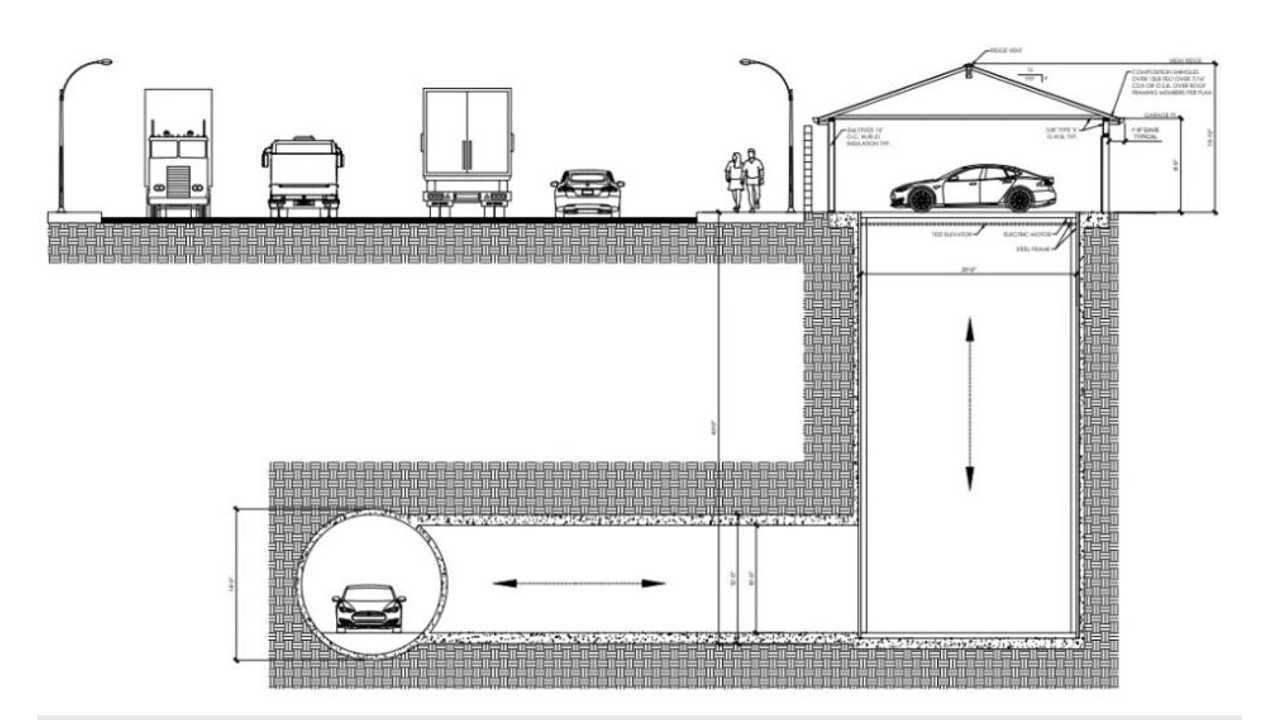 And The Boring Company's saga continues.

Like any of Tesla and SpaceX CEO Elon Musk's unique, world-changing endeavors, The Boring Company's plans continue to develop and adapt. Just the other day, we shared a video of one of the boring machines being operated by an Xbox controller. In August, we informed you about the company's plans to ask the Trump Administration to exclude certain imports from tariffs. Perhaps the biggest news, however, was the company's proposal to build a 3.6-mile tunnel (coined the Dugout Loop) to Dodger's Stadium.

Fast-forward to this week and now The Boring Company is delving into residential plans. According to The Mercury News (The Beach Reporter), Musk's side-project acquired some property near the SpaceX headquarters, with hopes to construct a prototype garage. Interestingly, the Hawthorne City Council has already approved the construction of a shaft on this newfound property. A shaft? Yes, may the Schwartz be with you!

In all honesty, the shaft would be used to lower a vehicle from a garage to the commuter tunnel beneath. So, a private homeowner could get into The Boring Company tunnel without even leaving their own garage! Upon entering the tunnel, the car would then be moved via the company's original plans ... on some sort of electric sled.

It's important to note that when the city council gave this plan the go-ahead, it was said that this prototype would remain private. Thus, it won't be open to the public or cause any disruption to the existing neighborhood or traffic. We can only assume that this means it won't be part of the student tours.

When The Boring Company released its original plans, as well as several after that, we were quite skeptical of the reality of the situation. But, somewhat crazily, developments continue to move forward and approval continues to be granted. Wow! We'll see where this all leads to in the future.