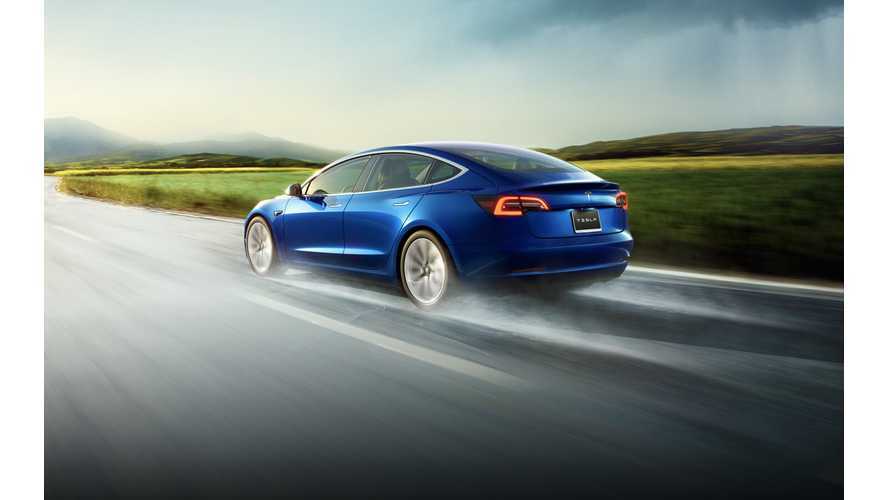 The only way for plug-in car sales in the U.S. is up, up and away!

The latest results are simply amazing, better than July's record by 23%. The market share of plug-ins reached a level not seen before of over 2.4%!

Tesla Outsold All Of These Brands In U.S. In August

In August, cumulative sales reached 955,000, so the first million is expected at the beginning of October.

Model ranking left people speechless. The Tesla Model 3 is not only out of range for any other plug-in, but is above the next three (including two Teslas) combined.

Toyota Prius Prime remains the second best seller so far this year, but without momentum.

Cumulative sales of the most popular models again is all Tesla Model 3, which is moving up so quickly that everything else seems like it's in slow mo.

Tesla already passed its milestone of 200,000 cars sold - now it's time for General Motors, which will hit the line by the end of this year.