With every legacy carmaker out there either scrambling to produce a viable electric vehicle model, current infrastructure will definitely need an overhaul.

For Volkswagen, a company heavily impacted by the dieselgate fiasco, producing eco-friendly EVs is definitely a way to go in order to clear up its reputation. Hence, the German carmaker plans to produce 100,000 at its first production facility to go electric: the Zwickau plant.

There, the first of several models from VW's I.D. electric vehicle range are slated to be produced. Ultimately, the company aims to gear up to 100,000 electric vehicles by 2020, giving this production plant a daunting task of satisfying the ever-growing needs of the EV car world. 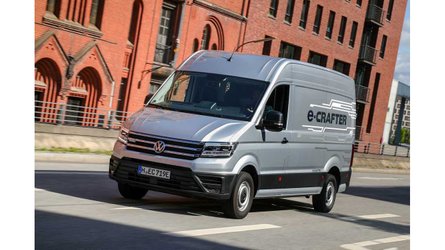 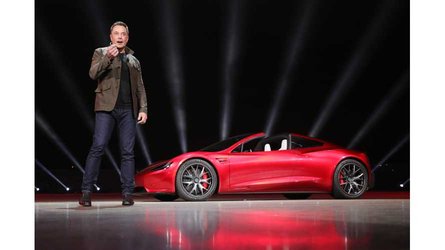 This information was revealed by Volkswagen E-mobility board member Thomas Ulbrich while doing an interview with Handelsblatt earlier last week. While confirming the plant's location, Ulbrich also emphasized how the Zwickau plant was only the beginning of VW's electric vehicle onslaught coming in the next few years.

“By mid-2020s, we will be converting the entire current plant in Zwickau, from 100 percent today to 100 percent electric cars. Zwickau is, if you like, only the tip of the iceberg. Our mission is nothing less than the transformation of the Group-wide production network towards e-mobility. We speak about 16 locations worldwide – and that’s within just three years, “

Every one of those locations is set to produce a number of electric vehicles based on VW's I.D. concepts revealed in the last several years. All of these are based on the company’s new MEB platform for electric vehicles and include models ranging from small hatchbacks to large crossover and even tiny vans.