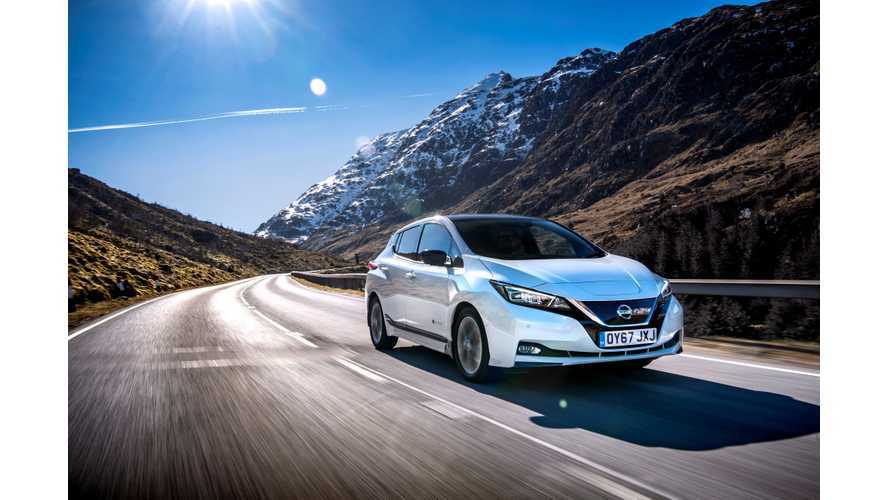 The market currently seems to be shifting more towards all-electric cars than plug-in hybrids:

Tesla Promises To Turn Around Awful Service Situation In Norway

Nissan LEAF strengthens its position as the best-selling car, regardless of powertrain. In August, 1,241 new LEAFs were registered (8.5% of all passenger cars), while 8,012 YTD gives the LEAF 7.9% share and #1 with an advantage of roughly 1,700 registrations over the second place Volkswagen Golf (all versions: all-electric, plug-in hybrid and gasoline).

We don't know how many Hyundai Kona Electric were sold in the first month, but it seems a low three-digit number is a solid guess (there are 409 registered with less than 200 ICE versions at the beginning of the month).

Finally, there are, in total, 26 Jaguar I-PACE registered through the end of August.