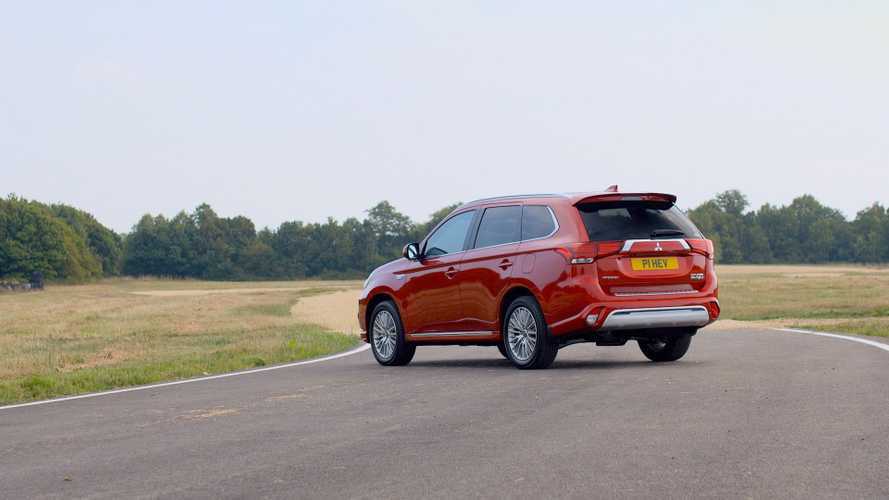 We have been accustomed to plug-in car sales in UK standing between 2% to nearly 3% of the total market, but August brought us a surprising surge to over 4.2%!

Together with conventional non-rechargeable hybrids, overall around 8% or 1/12th of sales were electrified vehicles. The Society of Motor Manufacturers and Traders (SMMT) notes:

"Meanwhile, the UK’s growing range of hybrid, plug-in hybrid and pure electric cars continued to attract buyers, with a record one in 12 people choosing one.1 Demand surged by a substantial 88.7%, with the sector accounting for 8.0% of the market – its highest ever level – as billions of pounds of manufacturer investment help deliver more ultra-low and zero emission models to the market."

In total, 3,981 new plug-in cars were registered last month, which is almost 132% more than a year ago. Even despite the overall automotive market increasing by 23.1% to 94,094, the plug-ins gained a big increase in share.

Most of the market and growth comes from plug-in hybrids:

September is always a big month in the UK, so stay tuned for more records soon.