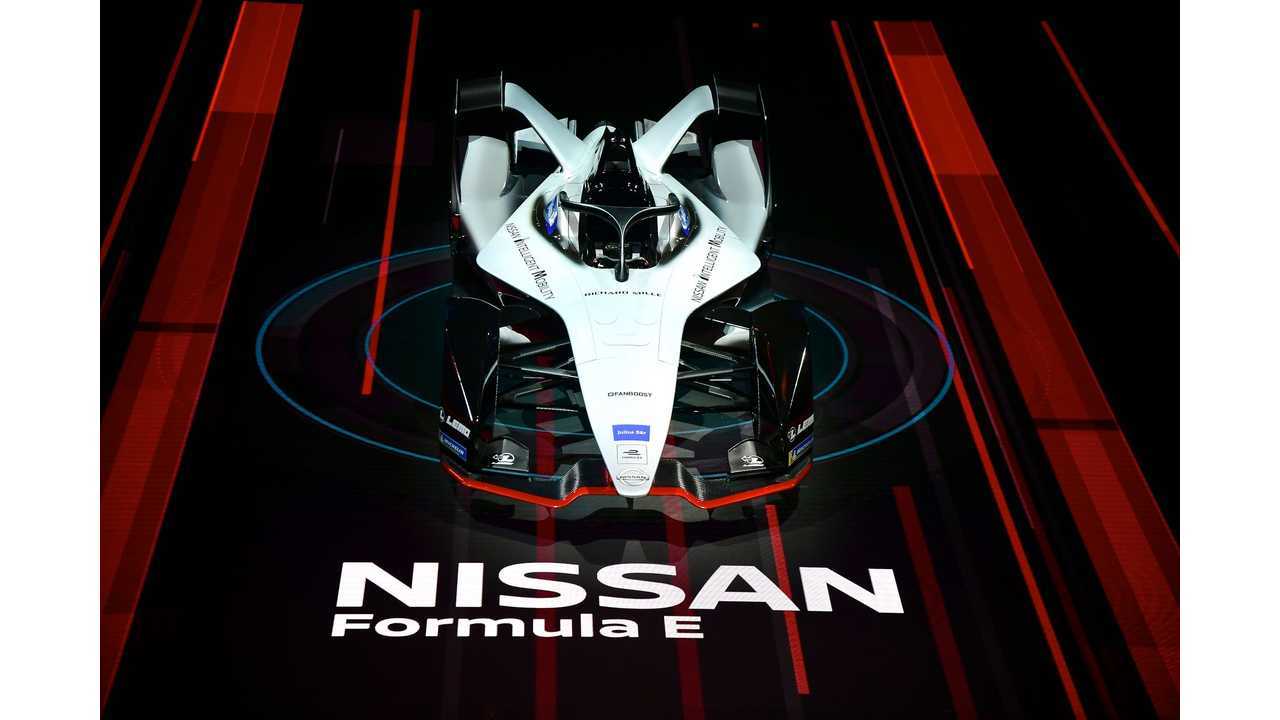 Nissan has bought a stake in the e.dams Formula E team, with which the manufacturer will make its debut in the electric championship in the 2018/19 season.

The sum and share of the stake has not been disclosed, but Nissan has made its purchase from team owner and founder Jean-Paul Driot.

Driot started the team in partnership with four-time Formula 1 world champion Alain Prost ahead of Formula E's inaugural season and its manufacturer alliance was with Renault until the end of the 2017/18 campaign.

Ahead of Renault exiting, Prost sold his stake back to Driot, who had subsequently been the sole owner of the FE squad until Wednesday's announcement.

"For Nissan's first Formula E experience, it makes sense to partner with e.dams and be able to draw on the organization's experience of winning races and championships," said Roel de Vries, Nissan's corporate vice president and global head of marketing and brand strategy.

"The level of competition in Formula E will get even more intense for season five, with a series-mandated all-new car and powertrain.

"As part of our commitment to our partnership, Nissan has now purchased an ownership stake in the organization, and we're excited to work with Jean-Paul and his team."

Nissan e.dams is yet to reveal its season five driver line-up, although Driot recently explained to Motorsport.com that it expected to make its decision by the end of September.

"We're very proud of our history in Formula E, and we're looking forward to adding new pages to the series' history books with our new partner and the new car."