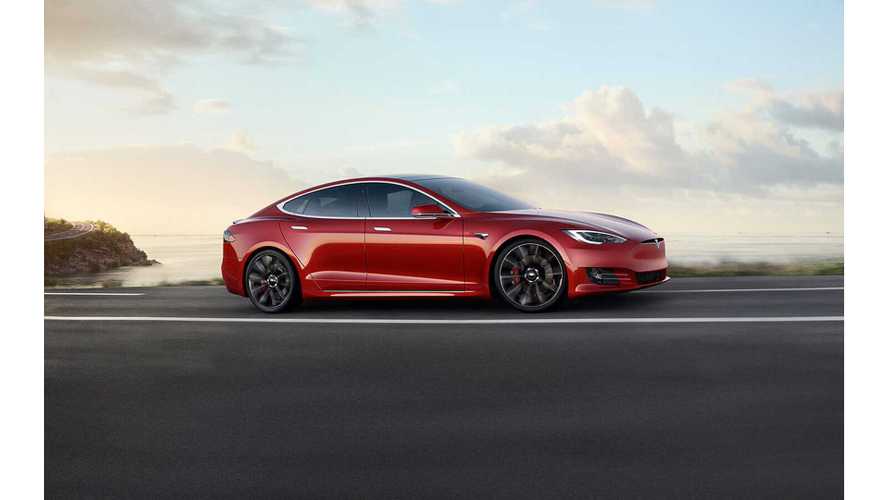 Tesla Model S is second to none in terms of sales in its class in Europe.

Despite Tesla being overly busy with the Model 3 ramp-up, which certainly impacts the production volume of the Model S and Model X at times, but regardless the Model S remains the best-selling car in its class in Europe.

According to research by AID analyst Matthias Schmidt (SchmidtMatthias.de), during the first half of the year, Tesla sold nearly 8,000 Model S in Western Europe (which account for almost all of the Model S sold in all of Europe).

The second half of the year is expected to be similar, which should be kind of astonishing to have a full-year beat of the German manufacturers on home soil in Europe just some six years after the introduction of the Model S in 2012.

Just imagine the further potential when the Model S gets an upgrade at some point in the future and who knows what'll happen when the Model 3 lands on the other side of the Atlantic.