NIO raised approximately $1 billion through IPO, but the automaker had hoped for more.

The market valuation stands now at $6.41 billion, which is far less than hoped for months ago (up to $20 billion). 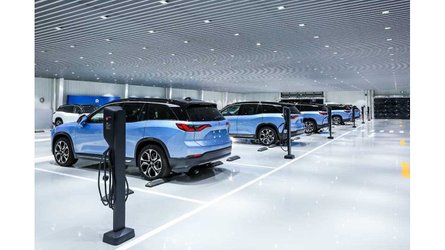 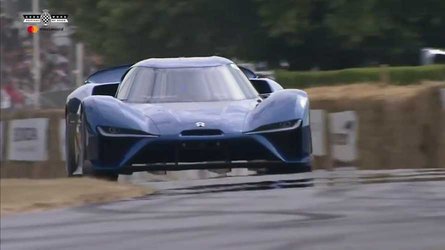 Part of the reason for the more difficult capital raise is apparently Tesla - confusion around taking the company private, production ramp-up and profitability. NIO was sometimes considered as a candidate for a so-called Chinese Tesla, so it could be dragged down a little bit by Tesla' recent successes.

"NIO priced its shares at $6.26, just above the low end of its $6.25 to $8.25 target price range, according to four sources familiar with the process. The deal will value the firm at $6.41 billion. It is due to begin trading on Wednesday on the New York Stock Exchange under the symbol “NIO”."

"At the start of the IPO process, NIO had hoped for a valuation of as much as $20 billion, according to one person familiar with the company’s plans."