The company already has two production sites in China (Ganzhou and Zhenjiang), employs more than 3,000 people worldwide, and is one of the biggest NCM-based lithium-ion battery suppliers for the automotive market in China. In July, 2018 Farasis Energy established a new manufacturing base in Zhenjiang with a planned annual capacity of 20 GWh. 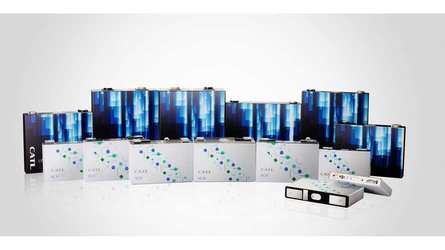 The next move seems to be Europe. Farasis already launched its European Manufacturing Center Project and opened an office in Stuttgart, Germany - well, Germany needs a lot of batteries for the automotive industry these days (and LG Chem, Samsung SDI, CATL are not the only one for the pie). The production in Europe is expected to begin as early as 2021.

"The feasibility study and site selection evaluation for the European Manufacturing Center has been completed with the plant scheduled to be in place to support major European vehicle plants in 2021. With rapidly increasing demand from their customers and the strong support of their shareholders, Farasis expects to announce additional global expansion projects throughout 2018 and 2019." 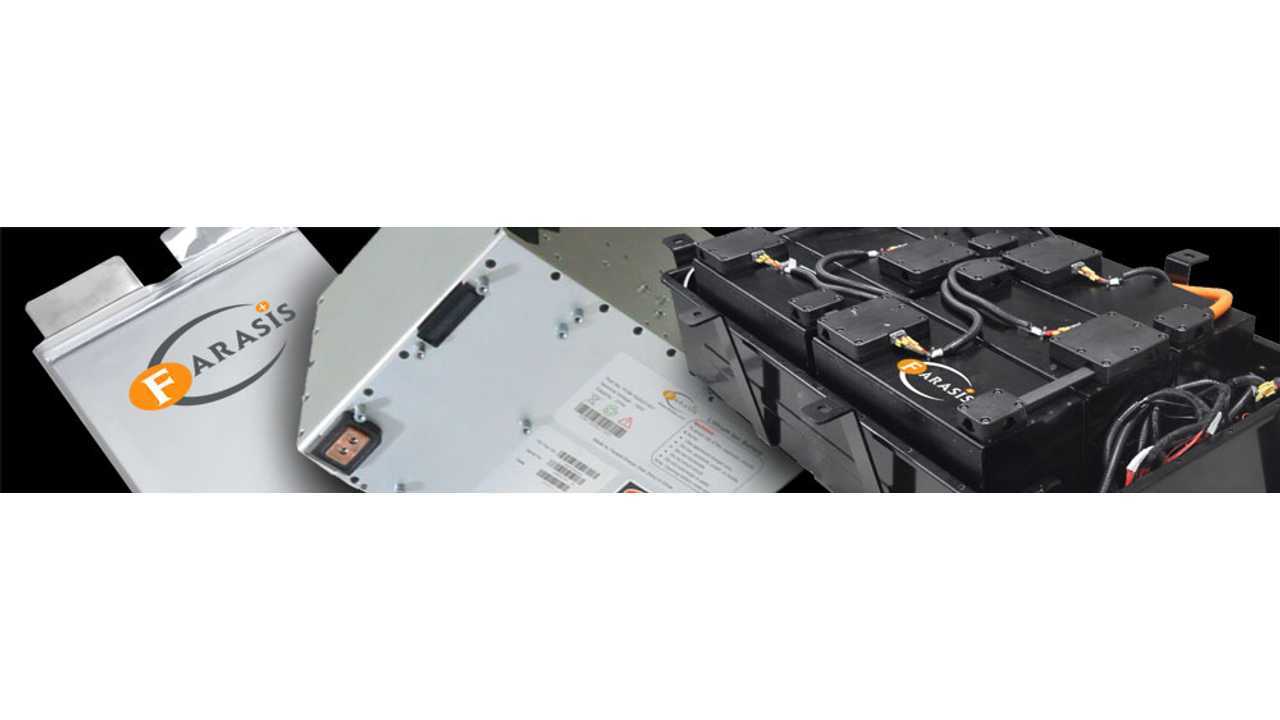 The Farasis Energy contract award, valued at $5.9 million, is for the development of high-energy density, low cost lithium-ion (Li-ion) cell technology that meets USABC goals for advanced batteries for EVs for 2020 commercialization."