LA Teams With 30 Cities To Get Cheaper EVs For Fleets 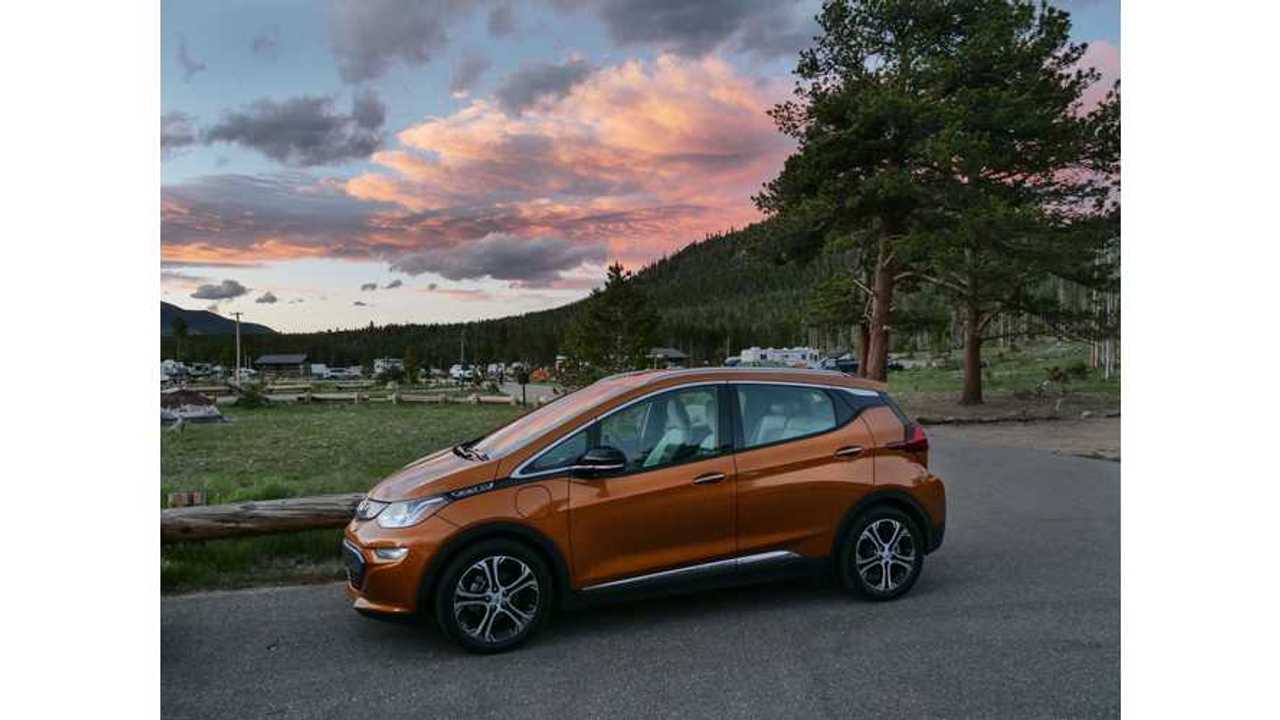 Many people are in the market for a new car and cities have the same issue with fleets. How can one push those to adopt EVs?

According to Wired, Los Angeles is upping its game to assure that EVs take precedence. While many new car shoppers may not see the benefits of EVs, the city can only hope that fleets understand, which may eventually motivate individual buyers. This is critical since LA operates some 11,ooo vehicles currently. The article explains:

Los Angeles operates about 11,000 vehicles and pieces of equipment, including shared company 'pool' cars, buses, street sweepers, and garbage trucks. (For comparison, that’s going on twice the size of UPS’ delivery fleet of 5,900 vehicles.) The city, long a leader in the war on smog, wants to switch as many of those vehicles as possible to electrics. It's a great move for the planet, for Angeleno's lungs, and for politicians who want to run on an environmentally friendly ticket.

This goal is difficult, however, since EVs cost more. But LA is working to alleviate that and involve many other cities in its efforts. According to the source article, an electric bus may cost some $300,000 more than a traditional bus. But still, LA officials are willing to do what it takes to assure EV adoption and clean air. Wired shared:

Los Angeles announced today it is teamed up with 30 US cities total to collectively work for better deals on electric cars (18 of them have committed to purchases already as 'founding cities'). Altogether, these metropoles own 115,000 vehicles that need replacing at some point, with a value of $10 billion—a chunky number that makes negotiating easy. And in an effort to spur even more electric uptake, the deals they reach will be available to any city in the country via a new website, launching today. It's collective bargaining, but for cars.

The new website is EVfleets.org. The goal of LA's new plan is to make it less of a hassle for all cities (even smaller ones) to move forward in this combined effort to adopt electric cars. Cars like the Chevrolet Bolt EV are now available on the new site for $5,000 under MSRP, at $32,702. The Ford Fusion Energi (PHEV) is also an option, with a $2,000 discount. This means cities don't have to spend extra time negotiating a fleet discount since those are already being offered up ahead of the deal.

We certainly hope many cities will adopt such plans and also many more local governments will initiate goals much like that of Los Angeles.