Top Five Fastest-Selling Used Cars Are All Hybrid And Electric 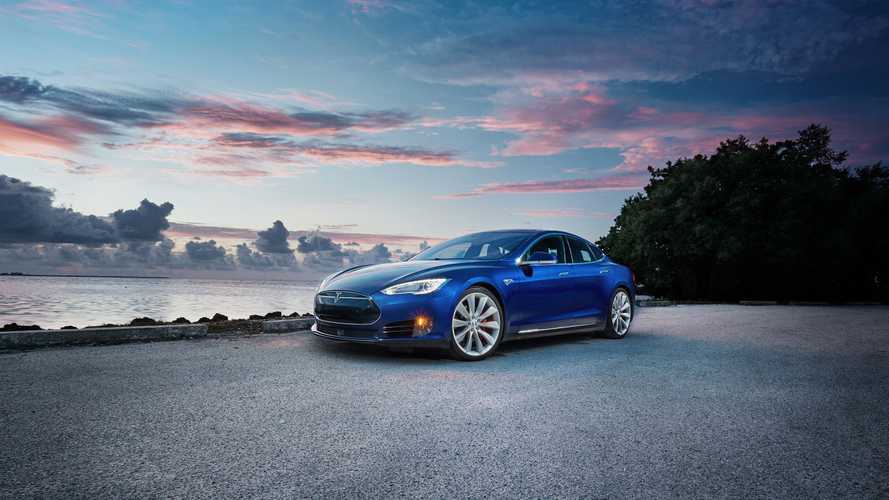 While many used cars tend to stay on the market for over a month, hybrid and electric cars are the exception.

It's no surprise that electrified vehicles are quick sellers on used car lots. This is something that we've covered on a few occasions in the past. Recently, iSeeCars sent us out an update. According to the website, the average car stays on dealer lots for 46.4 days before someone purchases it. Some cars even hang out for much longer. iSeeCars did a recent study to find out exactly which late-model cars are the easiest to move and the findings are increasingly compelling.

We'd like to point out that this is surely not one of those studies that take a small sample and try to extrapolate the data. iSeeCars analyzed a whopping four million late-model vehicles to determine which cars sell the slowest, as well as which cars sell the fastest. As it turns out, the top five quick-selling cars were all electrified and each only took about a month or so to sell.

Yes, we don't generally cover traditional hybrids at InsideEVs, but honestly, that's really not even an issue, since only a few of the best-sellers are such (and both are variants of the Toyota Prius, which arguably paved the way for where we are today with EV adoption). Let's take a look at the study's results:

The top five fastest-selling used cars are all hybrid and electric vehicles:

*Follow the links on the models above to see used listings on our sister site MYEV.com.