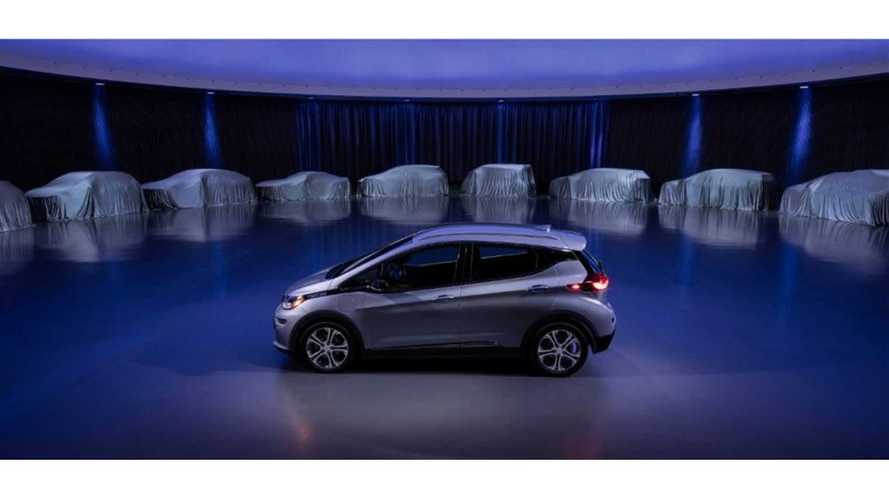 As GM lags behind in its launch of a new lineup of electric cars, the automaker's CEO make a positive reference to Tesla.

It was nearly a year ago that GM announced a new commitment to electric vehicles. The automaker promised to debut "at least" 20 new EVs in the next five years. The more interesting part was that two of these new vehicles would be offered within 18 months. The announcement said:

General Motors believes in an all-electric future. Although that future won’t happen overnight, GM is committed to driving increased usage and acceptance of electric vehicles through no-compromise solutions that meet our customers’ needs.

Since then, company CEO Mary Barra has chimed in from time to time to reiterate that the automaker is still keeping its commitment. Last week, Barra spoke at an Axios event in Boston. She specifically mentioned Tesla as having "capable electric vehicles" as she discussed GM's upcoming expansion in the segment, as well as competitors. Barra said:

very capable electric vehicles. When we look at the landscape of competition from a car company perspective, whether it's Tesla or whether it's some of the global , there's very capable competition and that's what kind of drives us. That's why we've been so aggressive on investing in technology and moving quickly.

It seems Tesla is finally proving itself, even among some legacy automakers. For years, the Silicon Valley electric automaker was seen as a small niche entrant, with little chance of huge success. Now, Tesla is producing cars at an impressive rate, reviews are mostly positive, and its hugely popular Model 3 sedan is beginning to displace a long list of best-selling vehicles in the U.S.