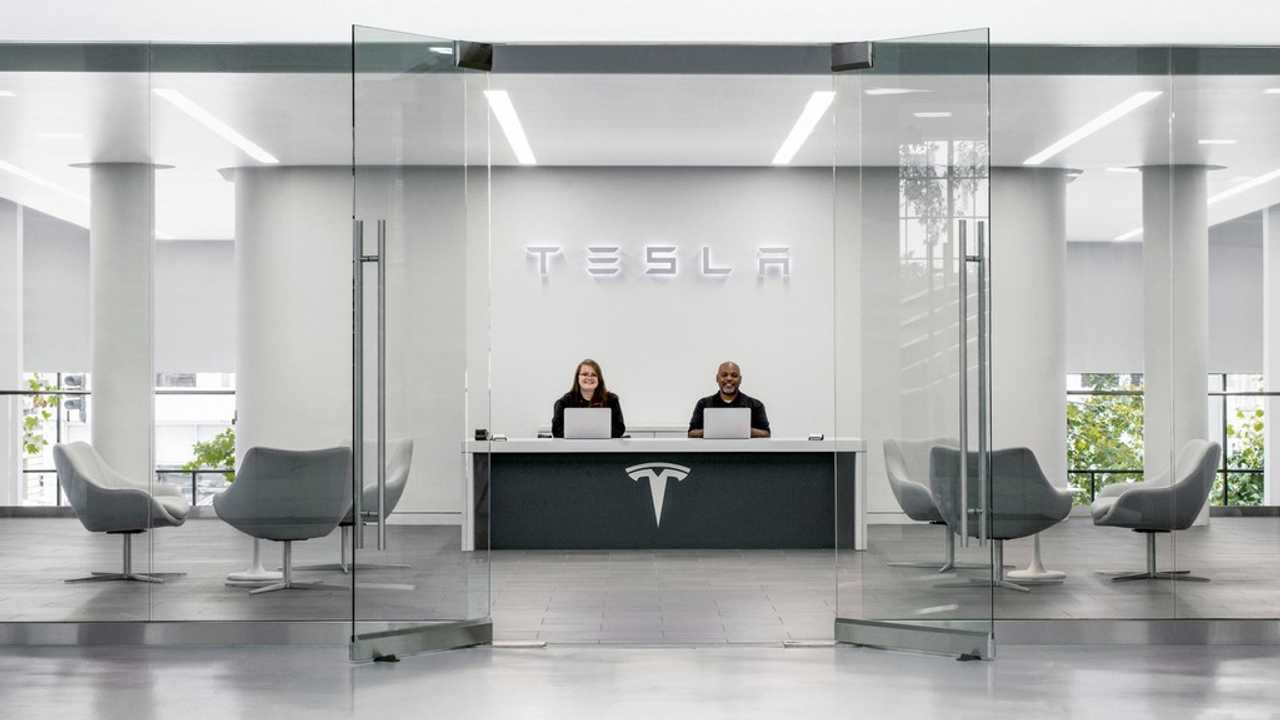 Says returns should be even simpler

It seems Tesla is discovering that selling 6,000 vehicles a week this year is quite a bit different from selling 1,000 over that same 7-day period last year. Yeah, the whole thing of scaling up of manufacturing capability is obviously a big change, but here we're talking about the simple act of handing completed vehicles over to their new owners.  Just like the electric automaker is working to increase and streamline its manufacturing process, so too it is trying to get a handle on serving a huge increase of customers at the store level.

Analyst: "All Of Us Likely Tesla Customers In 25 Years," Has Some Love For BMW Too

The bottleneck here, apparently, has to do with contracts. Some customers are having to hang out in stores while waiting for old-fashioned contracts to be issued and dealt with. To combat this Tesla is trying to get rid of this step altogether, reducing the red tape part of the handover process to just a tap on a screen. Unhappy and want to return it? That too should be far more simple than the current process.

We learned this from the very top of the company's corporate structure when CEO Elon Musk tweeted out a response summarizing the effort to the family member of a frustrated car buyer. It seems the Model X buyer was experiencing a long wait at the Tesla store and her brother-in-law got involved, tweeting out an alert of the issue to Musk.

Responding rather quickly, Musk tweeted out(embedded below) that the company was trying to eliminate the contracts altogether, simplifying the process to “tap here & you get your car.” He also added, "Then, if you don’t like it for any reason, just return it like any other product."

We’re trying to get rid of contracts completely. Should just be “tap here & you get your car”. Then, if you don’t like it for any reason, just return it like any other product.

This makes sense to us. Since Tesla customers already handle the majority of the red tape online, the handover part should just be a matter of identity verification and, voilà, you're introduced to your awesome new vehicle. Returns, now a potentially dragged out process, should be like returning anything at the retail level: a simple showing of a receipt and a handing over of the unwanted merchandise.

While any coming change is too late to help this particular customer — going by the tweet timestamps, she may have been there for four hours or so — hopefully, they can be implemented sooner than later. The volume of cars being produced by the company's Fremont facility is still increasing and it's not nice to keep customers waiting additional hours in a store after they've already waited as long as two years for their cars to be built. Time is, as they say, of the essence.