It's no secret Tesla has had intermittent issues with service, but now it appears the automaker is working rapidly toward improvement.

Tesla is quickly transitioning from a small, niche automaker to a major presence. This is mostly due to the massive popularity of the company's more affordable Model 3 sedan. The impacts of such growth are widespread, so the automaker must make every effort to assure that components like infrastructure and service are ramped up accordingly. 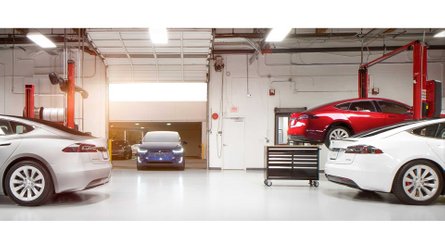 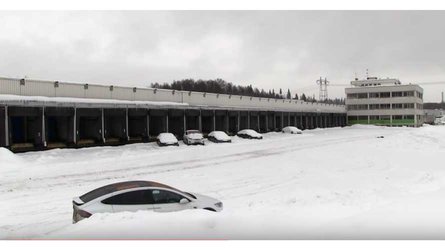 Tesla Service Center availability was a major concern even before the advent of the Model 3. It's no surprise that as more owners take delivery of their Tesla vehicles, more locations and parts need to be available. Tesla recently experienced a plethora of problems servicing vehicles in Norway, which is the automaker's largest market per capita. Being that this could be a foreshadow of what lies ahead as other markets grow, Tesla is making moves to fix the issues.

In order to resolve the problems in Norway, the company proposed an increase in staff and service center capacity. However, there was no statement about how the automaker planned to solve the problem of lack of parts. According to Electrek, with this new initiative, Tesla has already tripled its ability to distribute parts in North America. This is due to a new parts center located in California. The automaker also has plans to open another distibution center in Europe.

Tesla recently released a statement regarding the company's upcoming efforts to improve service:

"Our global customer satisfaction scores for service are above 90% and at a high of 97% for our mobile service program, which lets us service vehicles in customers’ driveways or at their offices. Even in North America where our customer-base has grown by 75% over the last year, customer satisfaction for service has remained consistently above 90%. Tesla has also topped Consumer Reports’ customer satisfaction survey two years in a row, with 90% of Tesla owners saying they would buy the same car again – more than any other brand. While we’re incredibly proud of the customer support and service we offer, we’re always working to improve. Here are some of the programs underway to make sure all Tesla customers have an even more exceptional experience:

Source: Electrek
By: Steven Loveday
++
Got a tip for us? Email: tips@insideevs.com