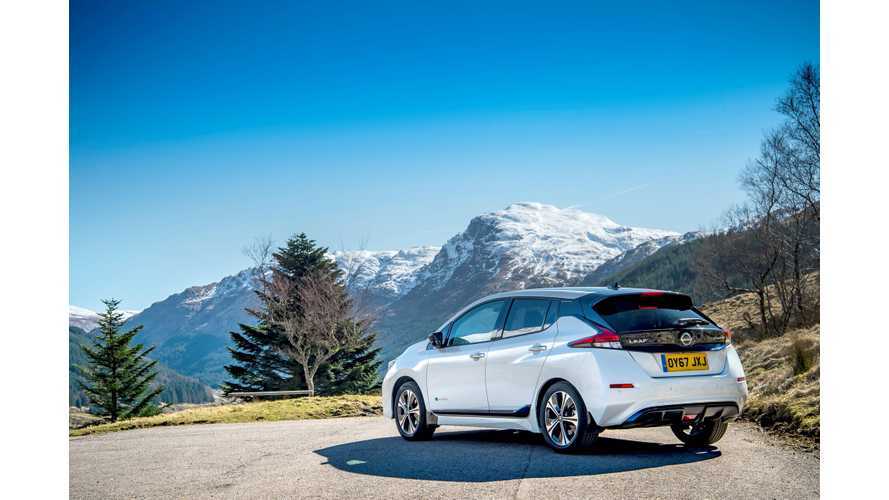 August was one of the most successful months of plug-in electric car sales in Canada. According to latest registrations data with some dose of estimations, Green Car Reports says that 4,460 plug-in cars were sold last month, which is 245% more than a year ago at nearly 2.5% market share.

Because the time to utilize $14,000 CAD incentives to purchase EVs in Ontario coming to an end (for cars ordered on or before July 11 the delivery need to be done by September 10) it could be one of the last such stellar months in the near term.

Anyways, the two best-selling models in Canada - the Nissan LEAF and Mitsubishi Outlander PHEV set new personal sales records in August - 1,050 and 837, respectively (2,329 Tesla Model 3s sold in June is out of range).

The best selling plug-ins in Canada in August:

Turning some attention back to July (since registration data often arrive late), higher sales than Model 3 in were noted by the Mitsubishi Outlander PHEV (598 – new high) and Nissan LEAF (decent 418). Two other PHEVs with strong sales are the Toyota Prius Prime (381) and Chevrolet Volt (276).